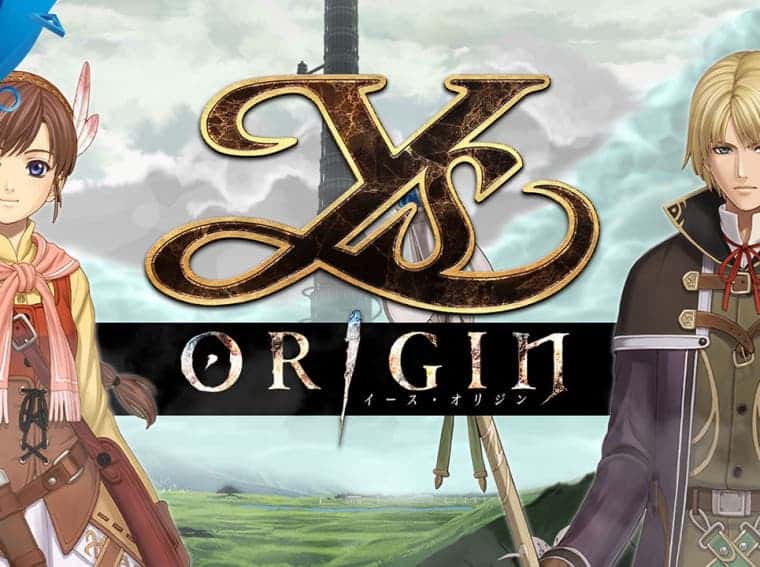 When it comes to the action role-playing games (RPG), Ys is one of the popular franchise out there that dates back to 1987. Well, it looks like the developers are now working on yet another title in the lineup dubbed Ys Origin. With the new title, the publisher is targeting the Nintendo Switch console. It is worth noting that the Ys Origin will be the prequel to the entire series. Here is everything that we know about the upcoming title as of now.

The publisher Dotemu recently announced the all-new Ys Origin title and the fact that it will arrive in both digital and physical version. As of now, the physical edition will arrive in North America and will have two versions from Limited Run Games. We’re looking at a standard version along with a special collector’s edition. The collector’s edition will include a poster, a physical copy of the official soundtrack, an art book and a unique collector’s box. The art book consists of captured scenes from Ys Origin’s world.

apart from this, we don’t have much information about the upcoming title. With that said, the fans of the franchise will be looking forward to yet another demon-slaying RPG experience. The best part is – it will arrive on Nintendo Switch handheld console as well. There is no concrete launch date for the title while the pre-order will kickstart from July 8 i.e. today.