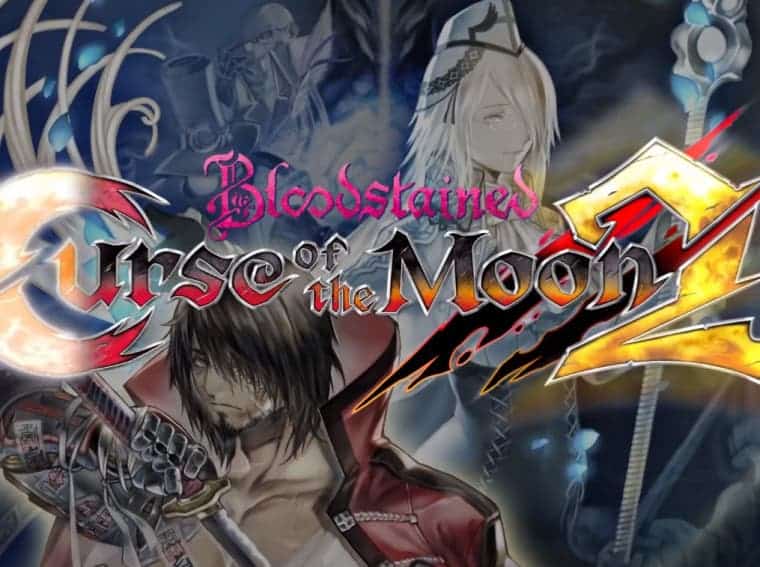 Bloodstained: Curse of the Moon 2 to receive Boss Rush Mode in the next update

Inti Creates today launched its second installment of the popular retro sword-and-whip action game. Yes! We’re talking about the all-new Bloodstained: Curse of the Moon 2. Even though the game has just been announced, Inti Creates has now announced the next update 1.0.2. It looks like the update will roll out on July 16. Apart from the date, we now also have some early information on the update.

Bloodstained: Curse of the Moon 2 will get Boss Rush Mode Soon! 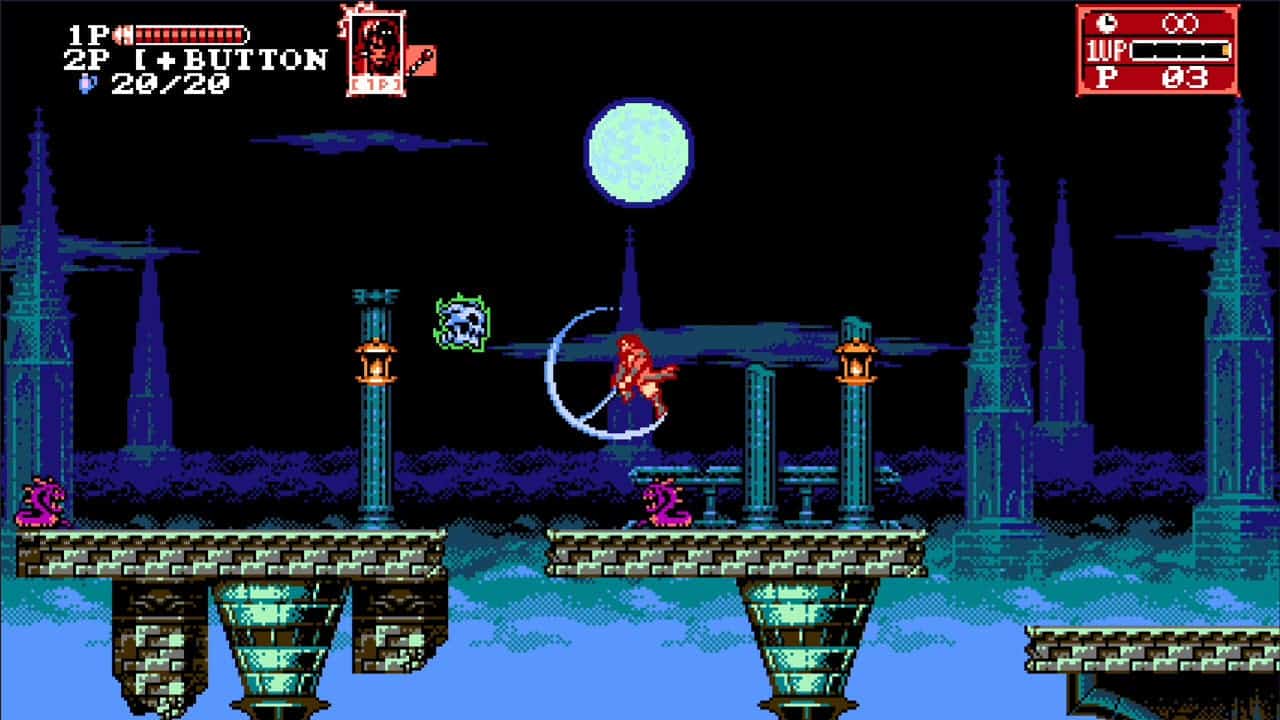 The game publisher has now posted a new YouTube video teasing the new update showcasing some of the new additions and features. The new version 1.0.2 update will see a brand new game mode to the title namely Boss Rush mode. Apart from this, we will see various bugs getting fixed. Coming to the Boss Rush mode, it will unlock once certain in-game conditions are met. Once unlocked, the mode will be available from the Title Screen.

The posted video also showcases the gameplay of the new Boss Rush mode and it looks pretty solid. It looks like the player will fight big boss back to back instead of the traditional way of building the boss battle up with each level.

As mentioned earlier, the game has been launched now and is available for purchase via Nintendo Switch eShop. Bloodstained: Curse of the Moon 2 comes with a price tag of $14.99 for the digital version. The physical release will soon follow as well. With that said, if you’ve been waiting for a long time, then now is your time to get the title.

Are you excited about the all-new Bloodstained: Curse of the Moon 2? Let us know in the comments down below.