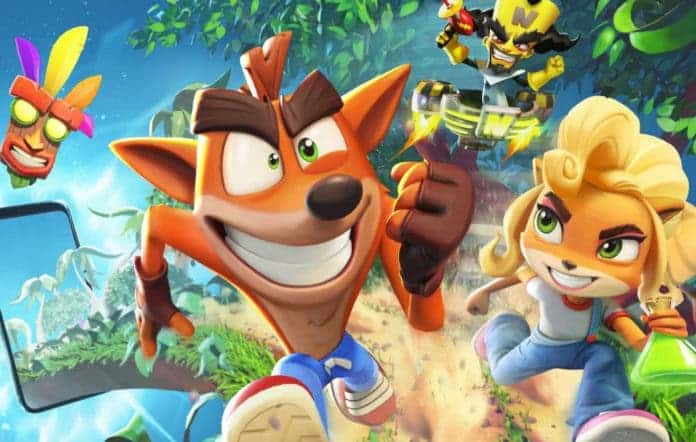 Pre-Register Crash Bandicoot: On the Run And Get Exclusive Blue Hyena Skin We are on a mission to defeat Doctor Neo Cortex and we will be traveling throughout Wumpa island for getting successful. We will get to explore the iconic locations such as Turtle Woods, Lost City, Temple Ruins and so many more tracks. What can be better than running, sliding, and jumping with our favorite Crash Bandicoot? Well, to spice up the gameplay there are crazy Crash bosses. We will be challenging against Scorporilla, Nitrus Brio, Nina Cortex, or Dingodile which are iconic characters in the Crash universe. To beat them all we will have to improve our running skills. Coco Bandicoot is also going to accompany us throughout this journey. We will have to build-up, upgrade, and customize the base as well as we can unlock bombs and rayguns which is totally awesome! Are you ready to defeat all Dr. Neo Cortex’s minions in epic battles?

Well, I don’t know about you but I am quite excited about Crash Bandicoot’s mobile title. The game is now available for pre-order for iOS and Android devices. And if you’re interested in a free Blue Hyena skin then don’t miss pre-registration of the game. We do not have the release date for the runner game, but whenever it comes I am playing it.