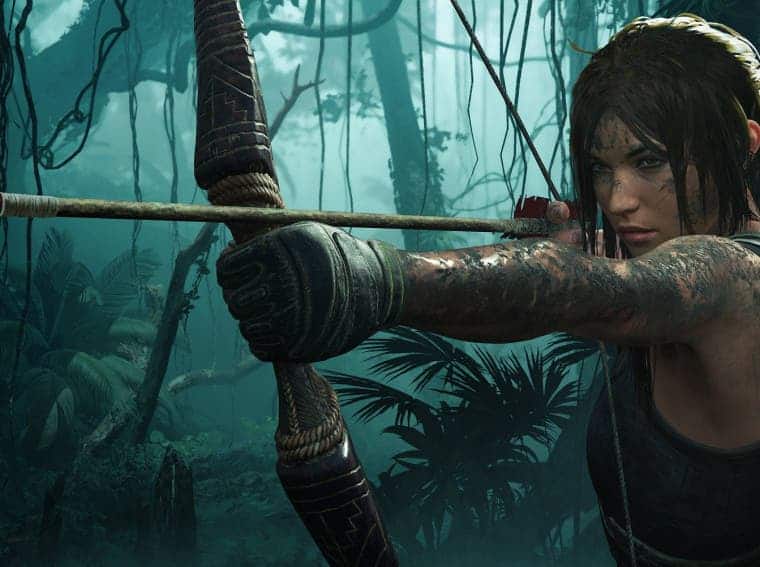 Since its inception, we have seen numerous indie and big-name franchise heading over to the Nintendo Switch console. Well, it’s time for the Switch community to finally brace for the Tom Raider Collection. According to a recent emerging rumour, it looks like a Tom Raider Collection might soon make its way to the Switch handheld console. This rumour comes after GameRant shares a promotional poster for the title “Tomb Raider: The Ultimate Experience”.As you can see in the artwork below, the poster mentions ” Relive Lara’s greatest adventure in one ultimate package”. Furthermore, it also talks about the release date for the collection.

Tomb Raider Collection will reportedly arrive on Switch on August 27 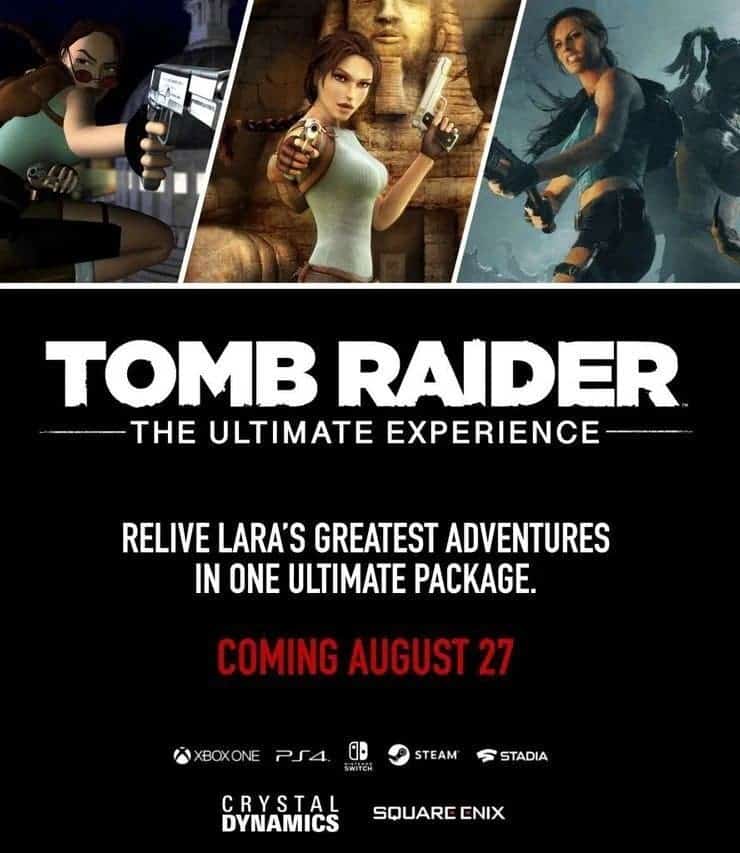 We’re looking at August 27 as the official launch date for the all-new Tomb Raider collection. Considering the poster, it looks like the new collection will be available on all the major platforms. We’re talking about Xbox One, PS4, Switch, Steam client and even Google Stadia. If the poster is to be believed, then we will finally see Tomb Raider Collection on Nintendo Switch consoles. With that said, we are expecting more concrete information to come forward before the official launch of the collection.

Apart from this poster leak, Square Enix has recently renewed a trademark for “T.R.U.E Tomb Raider Ultimate Experience”. This also points towards the possible launch of the new collection. Last month, we reported that Square Enix is planning to bring several new titles to its portfolio in the month of July and August. We should expect more official announcement from the publisher in the coming days.

Read Also  Has Nintendo Given Up On Mobile Gaming?