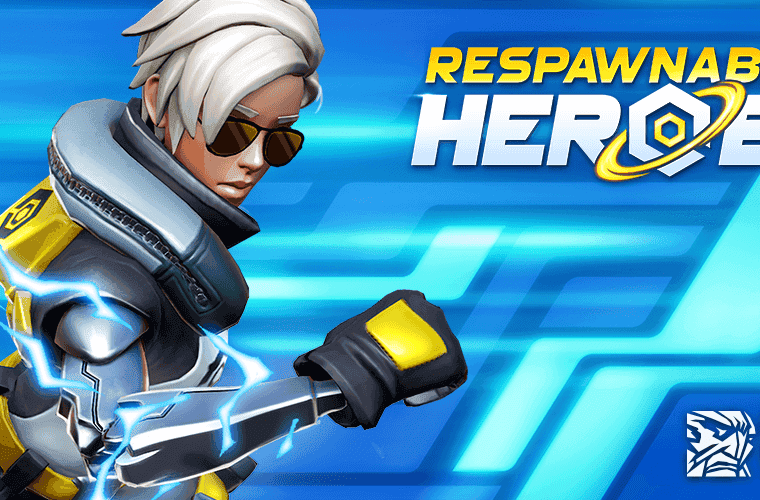 Fans of the legendary PC/Console game Overwatch finally have something to play on smartphones. Respawnable Heroes is a multiplayer action-shooter game developed by Digital Legends. The game clearly resembles Overwatch featuring a 4 vs 4 combat in small arenas. The game was released in iOS in March, now it’s reaching Android under the “early access” status.

At the time of this writing, Respawnables Heroes is available in the Brazillian Google Play Store. However, more regions might be added to the list in the coming days. You can check if it is already available in your region and play it straight from Android’s Google Play Store. The game features the classic “Hero Shooter” style gameplay. It sees you fighting against other players in small arenas and teamwork will be essential to win each round. The game has a Fortnite look, however, it is much closer to Overwatch than Epic’s battle royale. Worth noting that rather than a first-person shooter, this game uses a third-person perspective.

Each character is unique and has a different role to play to help the team to win the match. The character design is creative and dynamic. However, we don’t know if this will be enough to conquer players in mobile. Despite the success on other platforms, Hero Shooters aren’t mobile players’ cup of tea. Respawnable Heroes’ performance is still far from the ideal on iOS. The game is nice and interesting, however, this kind of gameplay still gives its first steps in the mobile segment. Let’s see if Respawnables Heroes launch in Android will help the game to keep to become viral.