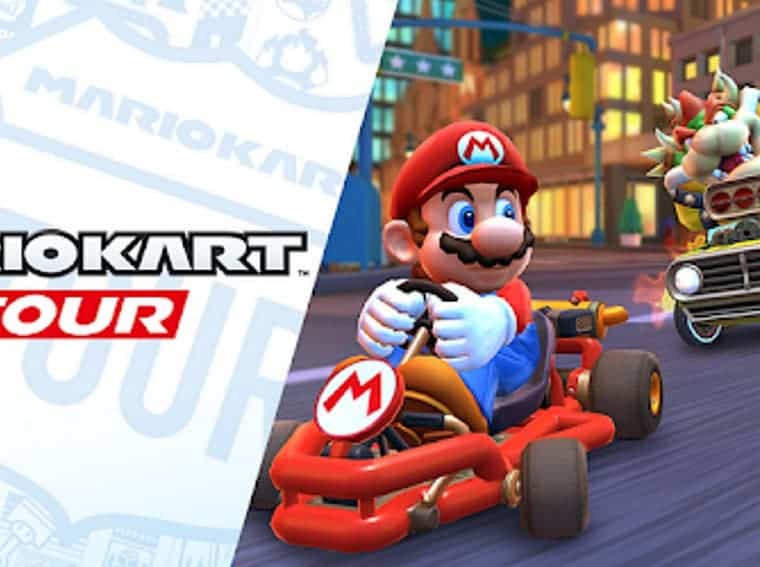 Mario Kart Tour is available for both Android and iOS and will undergo a major update today. One of the novelties will be the addition of the long-waited “landscape mode”. The name is self-explanatory as it will allow you to play the game horizontally. Since its inception, players had to play this game only in portrait orientation. That works for endless runners, but it’s not the most adequate for racing games. 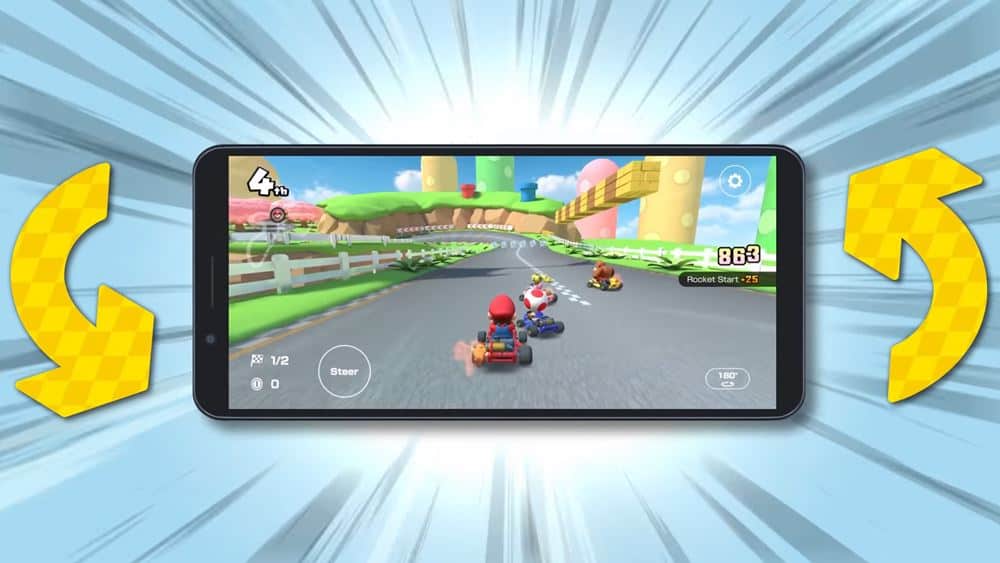 The Landscape Mode is by far one of the most popular requests from players. It sits alongside requests for an online multiplayer mode. Nintendo had a change in heart and finally decided to deliver the former request. The new landscape mode for Mario Kart Tour will also introduce a new control system. Just like other racing games, you’ll be able to control the game by moving your smartphone. Users can change the screen mode anytime. You can check more about this landscape mode in the video below.

In addition to the landscape mode, Mario Kart Tour will add new characters: Dry Bowser, Funky Kong, Wario, and Rosaline. The new players will join the gang within this update. This surely is a massive update coming from Nintendo.

The publisher is doing a good job with Mario Kart Tour. After all, the latest events have added a lot of content to the game. Dixie Kong and Funky Kong, from beloved Donkey Kong series, appeared in the game in an update in May. Now the latter character is joining the gang for good.

After a bad start caused by strange gameplay and a lot of monetization, Mario Kart Tour starts to get closer to what it should be: A mobile version (smaller) of Mario Kart 8 Deluxe. The game is getting better with each update, with good gameplay and very interesting modes. Hopefully, it will become even better in the future.

If you hated this game on its release, now it’s time to check it again!