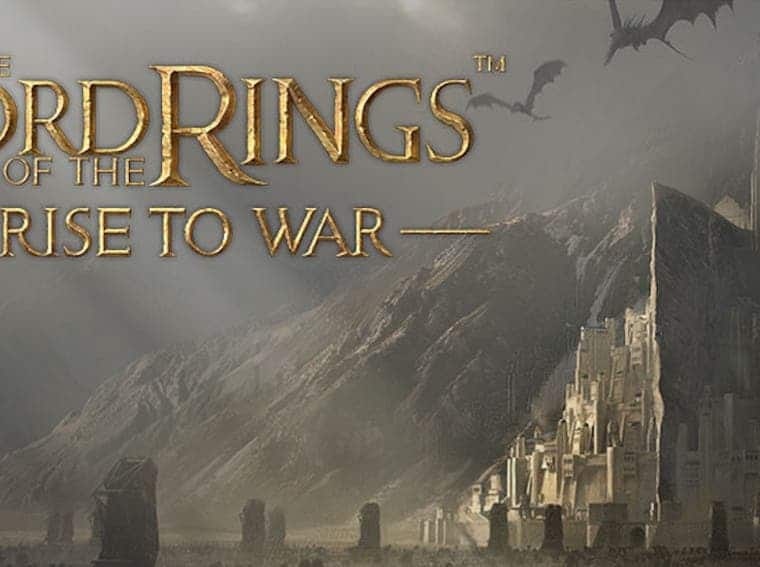 The Lord of the Rings: Rise to War beta testing starts in some countries

Fans of Tolkien’s legendary universe can finally rejoice since a new game is coming for mobile. We’re talking about The Lord of the Rings: Rise to War. It’s a strategy game that is being developed by NetEase in partnership with Warner Bros. The game is already being tested on Google Play in countries like Australia and the Philippines.

It may sound like a conspiracy theory, but The Lord of the Rings: Rise to Way, or very likely, “Lord of the Rings: Rise of War, seems to be though to warm up the franchise. After all, Amazon’s streaming service Prime Video is gearing to debut a new series based on the original franchise. Moreover, there is a new game coming in 2021. This universe seems to be Amazon’s way of fighting against Netflix’s show The Witcher, which is also based in books.

The new strategy game, based on J.R.R Tolkien’s work, is very similar to those that already exist on mobile. For example, we have Dawn of Titan. The biggest difference here is when we activate “Commanders”. Iconic characters of the franchise will appear in this category. Characters like Aragorn, Saruman, Faramir, Legolas, Gimli, and others will appear in the game. To make things more interesting they’ve been modeled to look like the actors who starred in the original film trilogy directed by Peter Jackson. Worth noting that Gandalf will also be present in this game, in both forms. Each character has a unique skill tree to conquer based on his respective race and class.

Hardware requirements for playing it

The game features nice graphics with fun gameplay and it’s not a clone of Clash of Clans or Game of War. Despite this appeal, there’s a cost to achieve everything developers are putting in this game. Apart from the fact that strategy games are usually lightweight, The Lord of the Rings: Rise to War has some hardware requirements that make it quite heavy. Users will Android will need to have something above the Snapdragon 652 and at least 3GB of RAM.

This means that most of the devices released in this year under the mid-range category will run it without any hassle. Older devices might suffer to ensure a smooth experience. Despite the beta testing phase, there’s still no word regarding to the official launch of the game. It will hit both Android and iOS platforms.