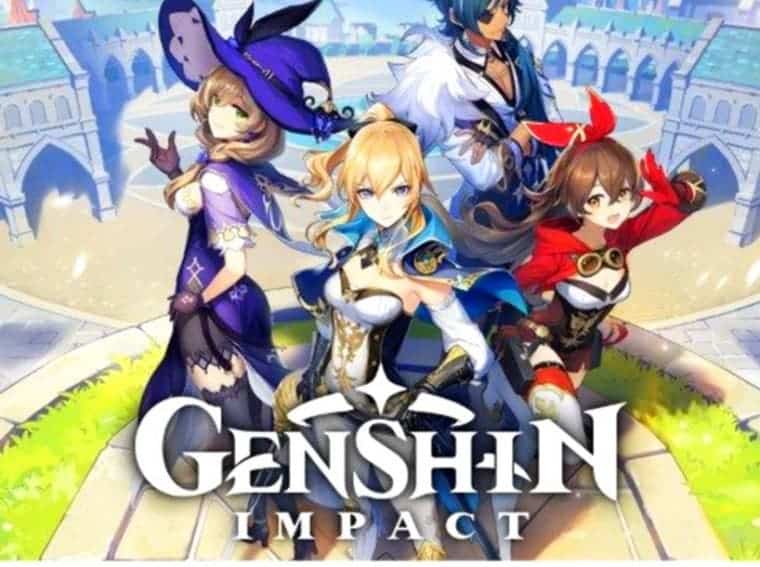 Genshin Impact surely is one of the most anticipated games of the year. The game mixes Action RPG with cute Japanese Anime Girls and a lot of Zelda Breath of the Wild vibes in the world’s design. The open-world game will reach all Android, iOS devices globally before October this year. The studio behind the game ensures that this deadline will be respected. Worth noting that this game will also reach PCs and console platforms.

Despite the fact that it is ensured for the third quarter of 2020, there’s still no exact launch date. It’s worth mentioning that Genshin Impact has already undergone numerous tests both in its mobile version as in consoles and PC. The most recent test was on the PC which achieved a good number of streamers and players testing the title. For the class that also has a PS4, the final beta test starts on July 30th.

Unlike other releases in the genre, Genshin Impact is not a generic MMORPG with everything happening on automatic. The game really encourages players to search and discover the missions in this open-world game. Each player can switch between three characters and can join other players to face the game’s dungeons.

Genshin Impact also is a unique game due to its visuals. Unfortunately, the beautiful graphics and animations come at a cost. The game is not a light for mobiles. Unless you have a Snapdragon 845 or higher smartphone, you will not be able to run the game at the best performance. On iOS, the minimum requirement is an iPhone 8 Plus or iPad Mini 5. These requirements are for the beta testing version, but will also be carried over with the final release.