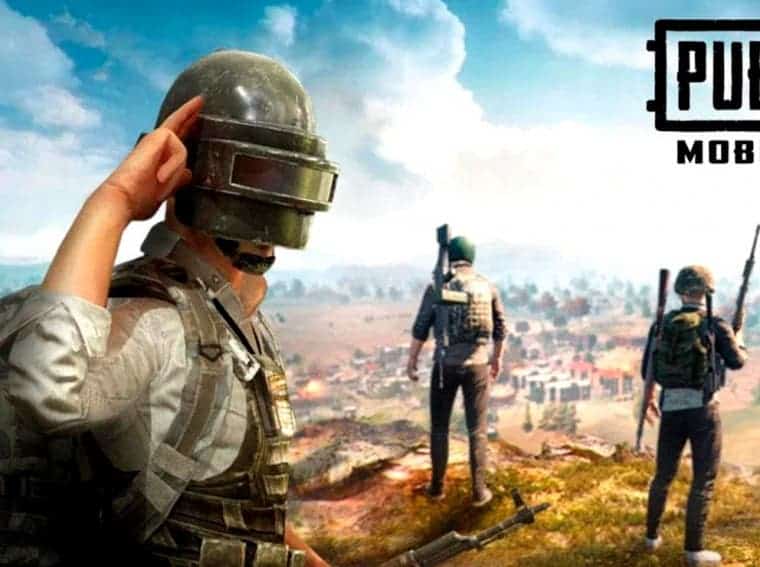 After many complaints regarding “unfair bans”, Tencent and PUBG Corp started a new venture in PUBG Mobile. The new “ban” procedure will put players in a kind of “analysis” or “review”. The process will be put in a “safe observation period” to check if they’re in fact doing unfair stuff.

PUBG Mobile anti-cheat system will make use of machine learning to learn about behavior and ban cheaters. It analyzes data from all matches to determine whether a player cheated or just got lucky, for example. The system went into effect some months ago and may have given some “false positives”. For that reason, Tencent is already implementing a period of analysis in which the alleged cheaters will be studied by the AI a little more closely.

Possible cheaters will be put on “analysis”

During this analysis period, the alleged cheater will be placed in separate rooms. These rooms will be fully occupied by other alleged cheaters. The user will remain there until it is determined whether or not the player is a true “cheater”. During this phase, they will not be able to record earning or statistics from their matches. Moreover, they will not be able to join other players or display messages.

For all effects, a user in “analysis” will be playing a limited version of PUBG until it is determined whether they are cheating or not. If they are found cheating the analysis phase, then, they will be banned.

When Tencent debuted its anti-cheat system, it was aware of some advanced cheating techniques. The most common involves switching between a legitimate device and one with a cheat to try to circumvent the system. According to the company, even large streamers are not immune to the system and if they are caught cheating, they will be banned in the same way.

Let’s just hope the new system works as expected and PUBG Mobile to prevent those cheaters from running others’ experiences.