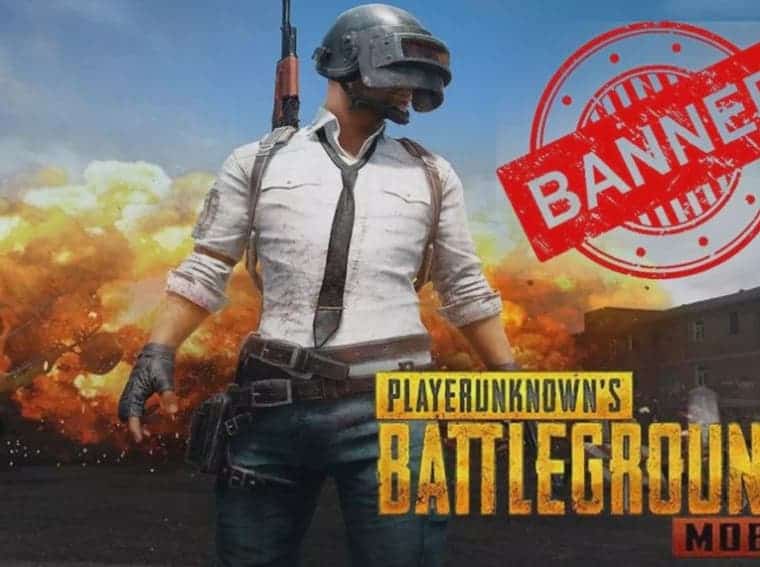 PUBG mobile was listed among the 275 Chinese apps which are speculated to be potential privacy and security issues by the Indian government. These apps are being studied, and if there is any privacy or security concern, then the apps will be banned. PUBG Mobile is one of the most played mobile games as of now in India. And if it gets banned, it will impact many people.

The game is having more than 175 million installs, and occupying 24 percent of the total downloads, India counts as the biggest market for Tencent. Hence, it will be a big blow to PUBG. Not only this, the streamers who have come out just because of PUBG Mobile will also be impacted. According to popular streamers like Mortal, there is nothing to break a sweat, he looks confident that the government won’t ban PUBG.

The reason behind India banning Chinese apps is the border issues between India and China. And when India banned Chinese apps, China claimed that it was a “violation of World Trade Organisation rules.” However, this didn’t stop India from banning the apps and they also restricted public contracts with the neighboring countries including Bangladesh, Myanmar, and Nepal.

Not Only In India! PUBG Is Having Bad Days

PUBG Mobile was recently banned in Pakistan as well. However, the reason was declared as having a negative impact on health. This caused a lot of issues in the country between the authorities and the public. The game is already banned in several other countries as well. What is your alternative game to play if PUBG mobile get banned? Do let us know in the comments below.