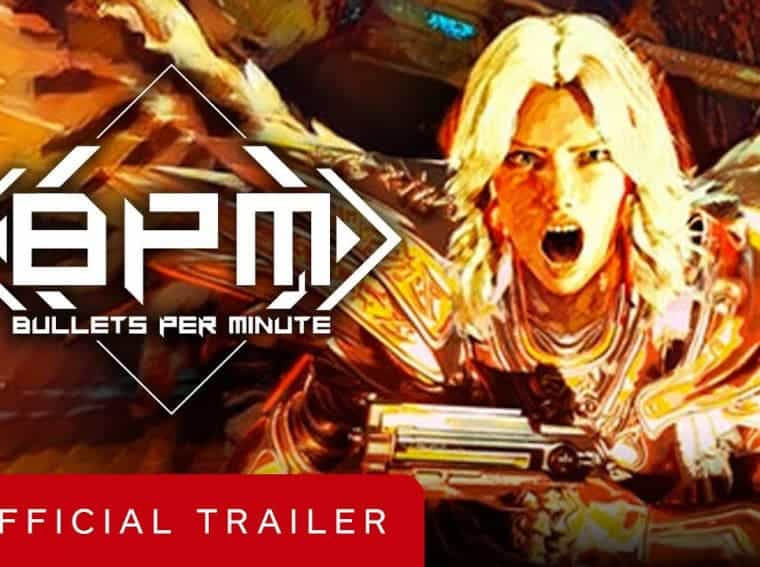 BPM: Bullets Per Minute might arrive on Nintendo Switch

Awe Interactive is currently working on its ambitious BPM: Bullets Per Minute title that will soon make its way to the PC via the Steam client. The new title brings the rhythm action FPS gameplay experience. It’s basically what results when Doom and Guitar Hero combines. In other words, every action in the game is linked to the beat of the music.

To keep things interesting, even your enemies will perform a dance-like sequence of attacks. According to the developers, this will give birth to an epic rock opera. If you’re someone who loves retro vibes, then you should definitely check this title out.

BPM: Bullets Per Minute to arrive on Nintendo Switch? 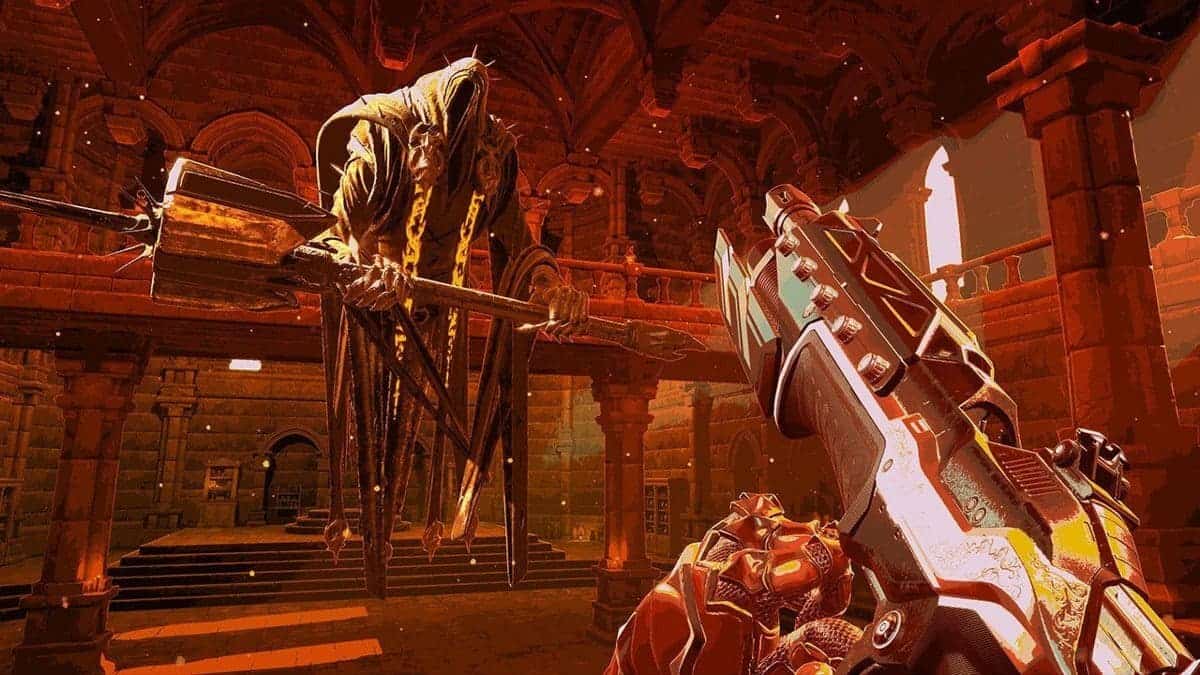 When asked about the availability of the BPM game on Switch consoles, the developers mentioned that there is some possibility of this to be happening. According to the devs, if the game does well on PC and if they are able to port the game, then they will definitely go ahead with it.

With that said, they also don’t want to give players a half-baked title meaning the port will only arrive if the team is capable of producing a bug-free game for Switch. Furthermore, the devs also mentioned that the BPM: Bullets Per Minute Switch edition might actually be possible at 30fps.

It is worth noting that the developers are currently focussing on PC. Even if the game arrives on Nintendo Switch, it is not going to be soon. For those who’re unaware, the title is scheduled for September 2020 for PC launch. Considering this, we should not see this game hitting Switch this year. We might see it next year if everything goes well. Till then, you can vibe up to the trailer.