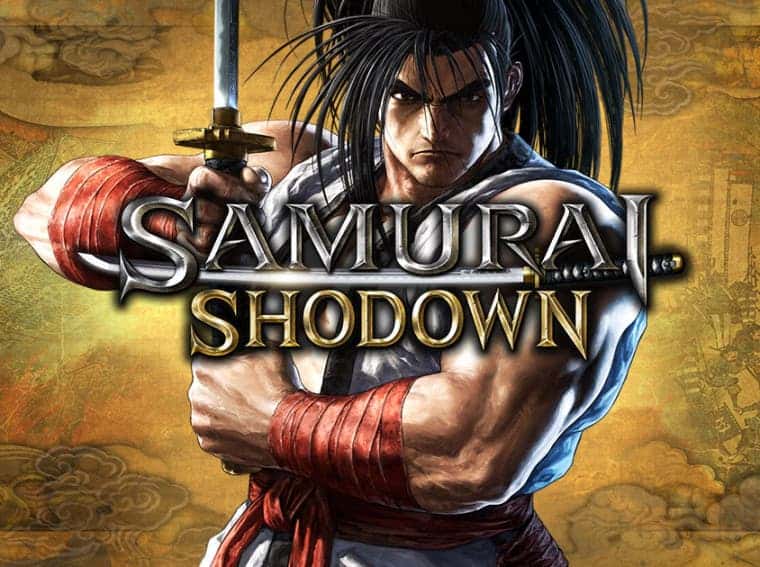 Earlier this year, publisher SNK launched its blade-wielding fighting game dubbed Samurai Showdown. The game comes with 10 different characters for players to choose from. Considering its growing popularity on Nintendo Switch consoles, it looks like the developers are now working on a free DLC pack for the title.

Samurai Showdown ties up with Tencent’s Honor of Kings!

The silhouette for our newest DLC character has been revealed! Plus, they'll be completely free to own as a special thanks to our fans out there! We hope you look forward to it! #SNK #SAMSHO #HonorofKings pic.twitter.com/jlQAFKpBmd

For the new free DLC, Samurai Showdown is collaborating with Tencent’s Honor of Kings. As a part of this free DLC, the developers will bring a brand new fighter to the collection. We’re looking at Gongsun Li. Yes! You will soon be able to enjoy this character on your Samurai Showdown game. According to the publisher, it’s their way of saying thanks to the fans for all the constant support.

With that said, the new character will arrive on the game on August 5. In fact, the developers even have released a companion trailer that showcases the ability and skills of the new character. For a quick glimpse, you can watch this trailer down below.

For those who are unaware of this game, you should definitely give this title a try if you’re a fan of classic shield fighting games. With that said, it is already available on Switch eShop for a $49.99 price tag.

What do you think of this new character addition to the Samurai Showdown? Let us know in the comments down below.