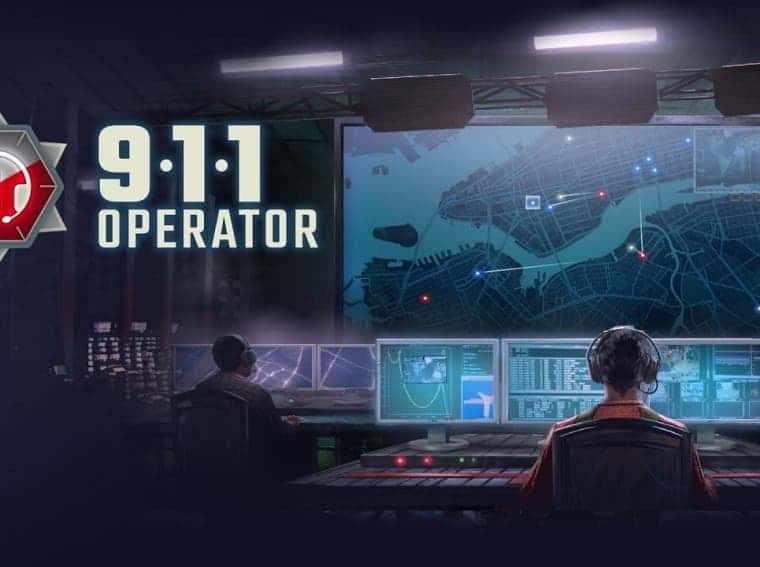 Games Operators S.A’s popular simulation game dubbed 911 Operator is currently on sale for the Android platform. As the name suggests, you will put yourself into the role of an emergency dispatcher. You need to rapidly deal with the incoming reports. Apart from just picking the calls, you need to also make critical decisions depending on the situation.

911 Operator for Android is currently on a limited sale! 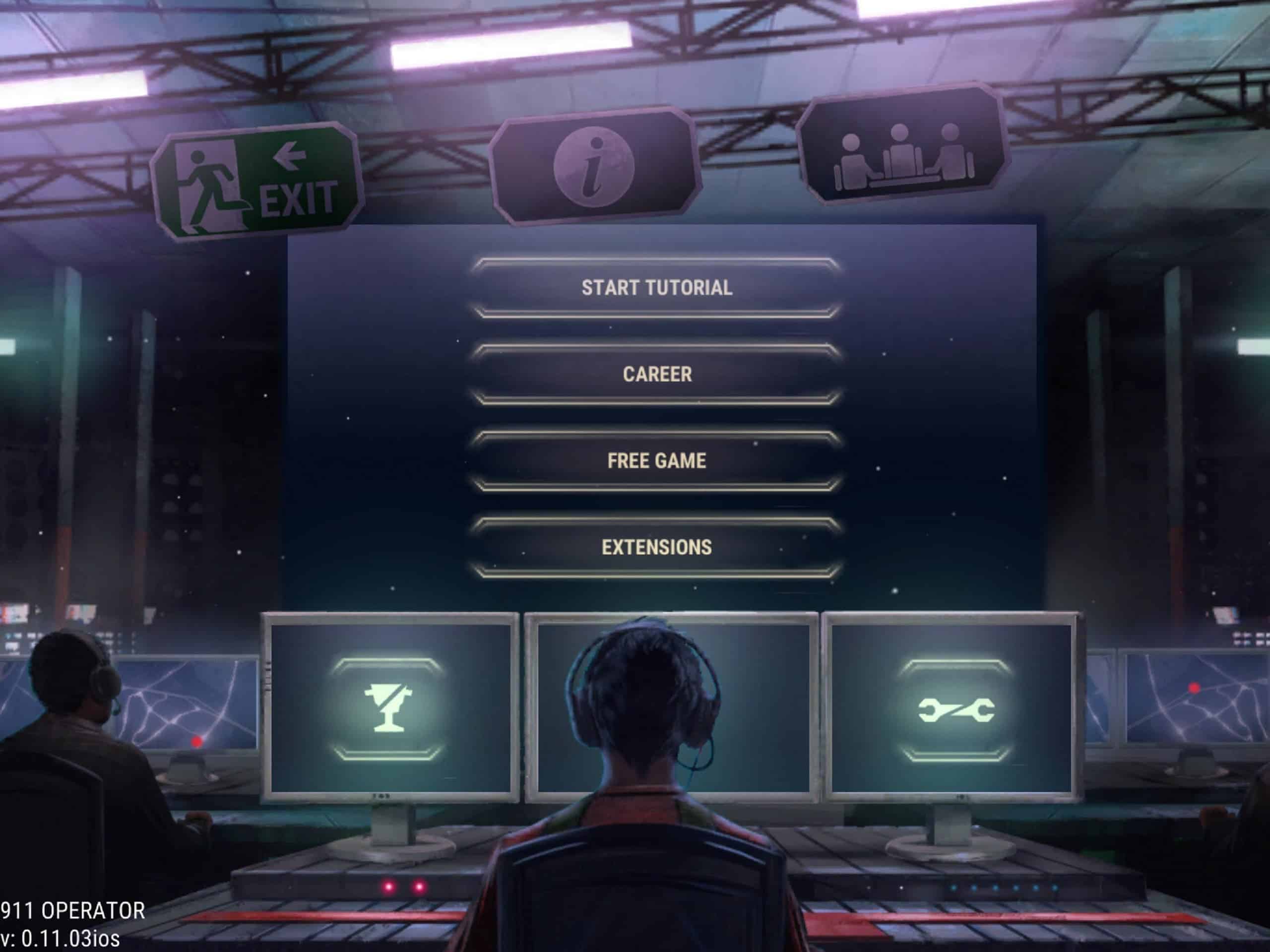 For those who’re unaware, 911 Operator generally comes with a price tag of $6.49. As a part of a limited-time period sale, you can get yourself this popular title for just $1.49. The current sale price makes it a steal deal for users who are interested in the simulation game. 911 Operator has already received positive criticism from fans and critics. In fact, the game has even earned a lot of prizes since its official launch. 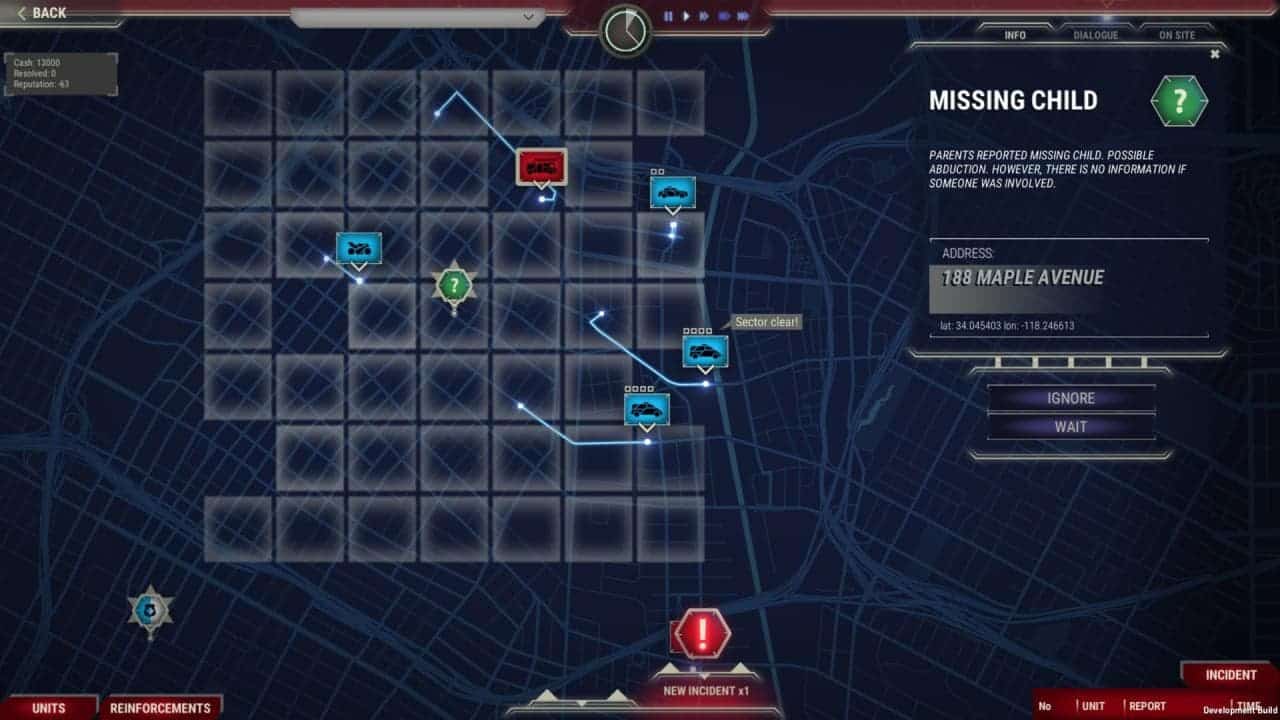 In the year 2016, it received three prizes namely – Best Indie Game, Best Serious Game, and Community Choice. Next year, it received Best PC Downloadable award as well. Coming to the main features, there are over 50 recorded dialogues inspired by real calls. You also have real first aid instructions. You can literally play the game in any city in the world. There’s a career mode that allows you to play in 6 selected cities featuring unique events.

Lastly, we’re looking at more than 140 types of reports and 12 types of emergency vehicles. While playing this game, you will literally put yourself in the shoes of an emergency dispatcher. Sounds interesting? Get your copy from the Google Play Store.