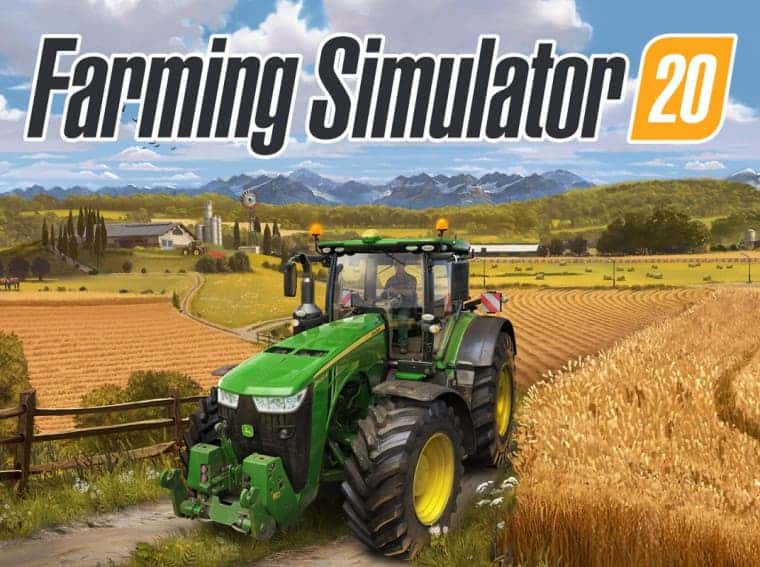 Farming Simulator 20 has reached Android and iOS devices in December last year. It also was released for Nintendo Switch in the same season. This version of the popular simulator series now has half a year and the developer Giants Software wants to celebrate this. The studio is rolling a new free update to keep players engaged until the new Farming Simulator 21 rolls out.

The new update for the popular simulator brings two vehicles and headers to the game from John Deere whilst there’s also a new transport from Fliegl. The update also includes a bunch of optimizations and bugfixes. The company wants to ensure that the game will be running smooth in most of the devices where it is being played.

If you’re not familiar with the game, then you’ll not have any clue about the agricultural vehicles listed below. However, for those aware with the game’s world, you can check the new vehicle’s list below.

Even if you’re not familiar with the game, you can check the farming vehicles through the trailer of the update. It also reveals some of the stats for some of these vehicles. You can determine if they’re worth replacing your current set up for. The free update follows another that was added to game in Early June.

The latest update brought Jaguar 960TT and CLASS Xerion 5000 tractor to Farming Simulator 20. If you’ve not played the game in a while, then you might have enough reasons to play it again now that the additional content has improved the overall gameplay.