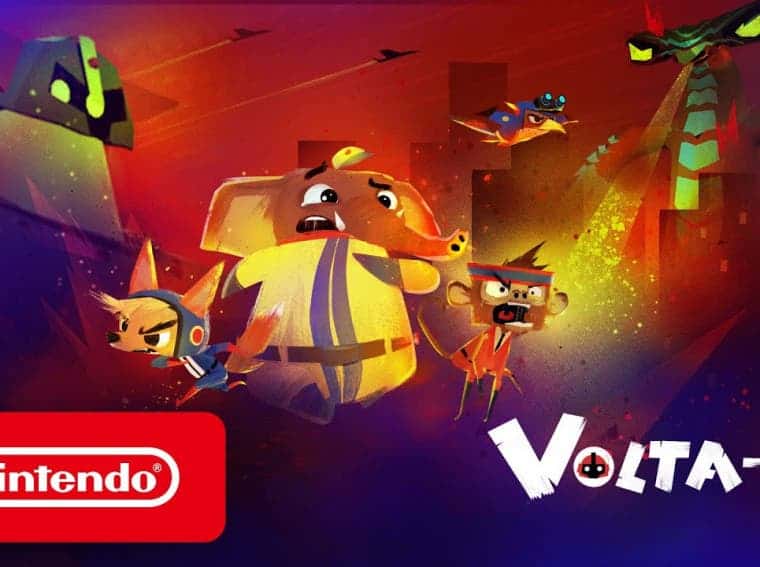 GungHo Online has now announced its yet another game for Nintendo Switch handheld consoles. This time we’re looking at a real-time strategy RPG dubbed Volta-X that will arrive on Switch hybrid console on August 12. Ahead of the launch, the publisher will host a special preview event where it will showcase the game. The event is scheduled for August 7th and will last till August 8. It is worth noting that this event is accessible only to PC players.

Since Volta-X is arriving on both PC and Switch consoles, it will come with cross-play support allowing players to play together irrespective of the platform. With that said, Switch players can till them get themselves entertainment by a small teaser trailer.

In Volta-X, players will control a crew of animal pilots which will be working together in a giant Volta robot. You will need to battle with other Voltas and monstrous Kaiju. There are two types of fights namely PvE and PvP fights. As expected, you can heavily customize your Voltas robot as per your likings. You can create a custom loadout according to your playstyle.

With that said, the launch trailer of Volta-X looks pretty interesting so far. The game will be available for a price tag of $19.99. It would be interesting to see how well the new title manages to perform in both the PC and Switch platforms.

Are you excited for Volta-X? Let us know in the comments section down below.