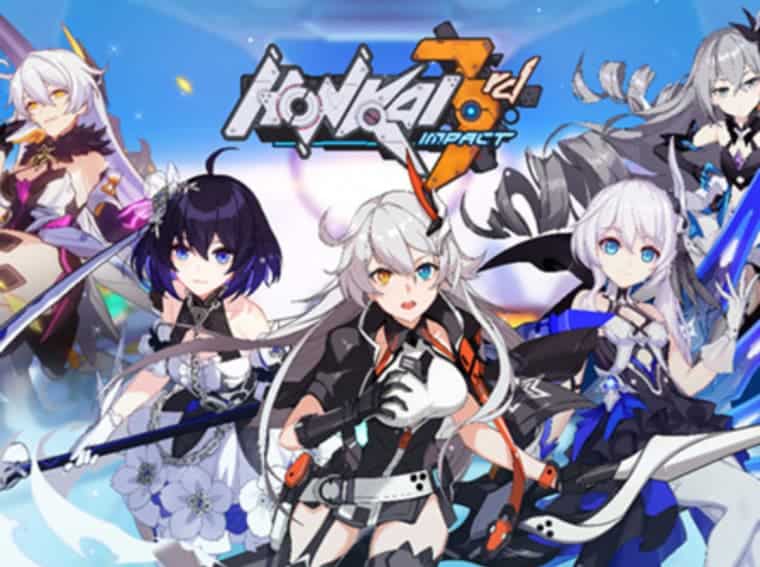 Global interactive entertainment developer and publisher miHoYo announced today that its 3D action game “Honkai Impact 3rd” will be upgraded on August 6, 2020, to version 4.1.  According to the studio “When Thunder Illuminates the Sky”, a new level Valkyrie S “Herrscher of Thunder” will officially meet the players. This update will be arriving on iOS, Android and PC platforms simultaneously.

https://www.youtube.com/watch?v=SxJDhvgWt9E
Join MobiGaming on Telegram
Since its official launch, Honkai Impact 3rd has been downloaded more than 200 million times and has been registered. The game is rendered with full-view 3D drawings and super-immersive graphics. The infinite system of possible action combinations and super attacking gameplay features have been loved by players all over the world.

Honkai Impact 3rd tells the story of the world and the mysterious disaster “Honkai”. Only a few girls can resist “Honkai”. The “Valkyrie” troops made up of brave girls fought to protect the world and fight. During the game, the player can control up to 3 “Valkyrie” characters and switch freely on the battlefield to deal with different enemies. Players can also customize Valkyrie’s attributes and abilities with various weapons and equipment to suit their own preferences and needs.

The new update will further improve the gameplay experience

The new version 4.1 “When Thunder Lightens the Sky”, which is about to meet with players. It will unlock a new level S character – the Valkyrie “Herrscher of Thunder”. The “Herrscher of Thunder” is a Valkyrie with an ability attribute that can continuously generate a large amount of elemental damage in lightning. Moreover, it provides energy support to teammates. 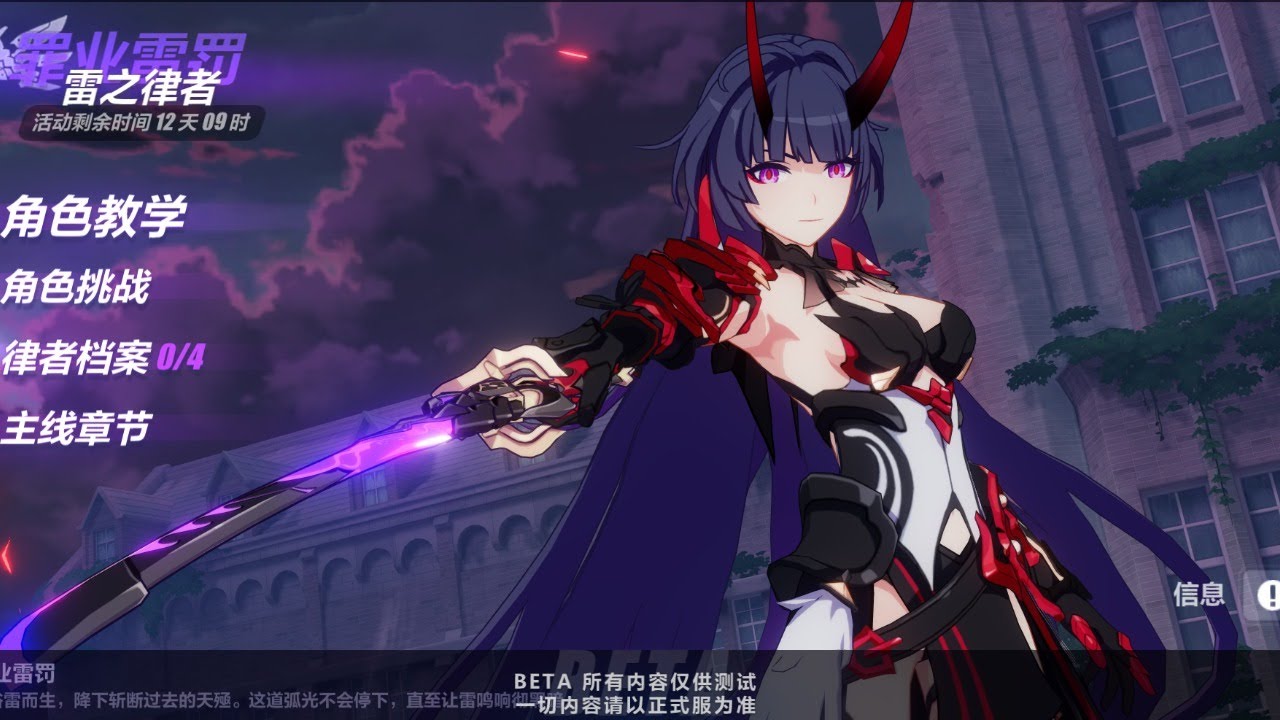