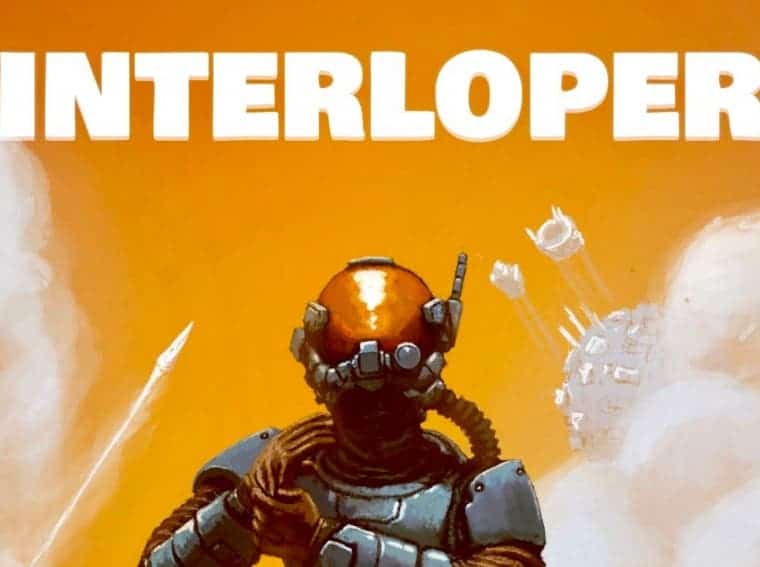 Developer Anchorite’s has just unveiled Interloper a spaceflight combat sim game for iOS. Today, the game is finally reaching the iPhone and iPad via App Store. It sees you going up against an oppressive regime through the use of a powerful arsenal of advanced weapons and a combat-ready spacecraft that you can upgrade and customize.

The game has a mission-progression system. These missions are wave-based and usually require you to complete certain tasks before allowing you to proceed to the next area. You’ll never feel like you’re on rails in this game since it’s a dynamic system and full of action. You play a few minutes and will feel like you’ve advanced a lot in the story.

Interestingly enough, the game also introduces some roguelike elements. For example, if you die during a mission, you will lose your current ship’s loadout. However, you can escape a mission if you feel that things are going out of control. You’ll need to analyze and decide which is the best option during a mission. Sticking in a mission no matter the consequences can end in your losing your precious weapons. No matter how many weapons you equip in your ship, you can’t simply underestimate your enemies one time that they will always be coming with distinct strategies and forces. You are fighting against massive enemy ships. 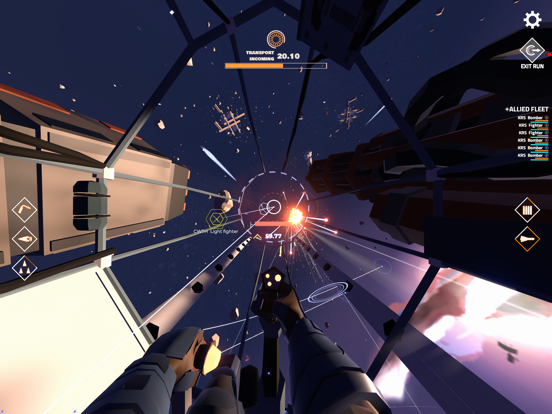 The game is available for download over on the App Store. It’s a premium title priced at $5,99. However, this also means that you will not need to deal with ads or in-app purchases. The game will receive more content in the future such as new gameplay features, ship attachments, new scenarios, and more.

Read Also  Has Nintendo Given Up On Mobile Gaming?