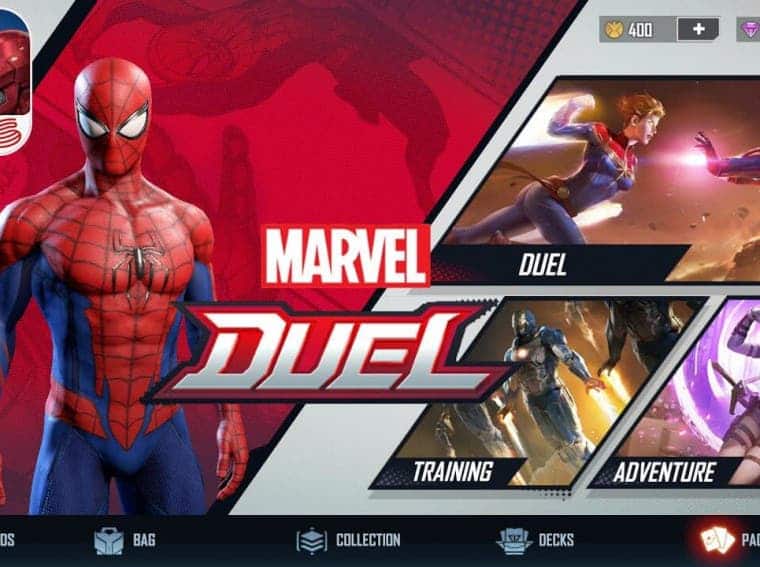 Marvel Duel for mobile launches but only in limited markets

back in March, Marvel Games with NetEase announced its collectible card game dubbed Marvel Duel. As expected, the game is based on the Marvel universe. In the same month, the developers announced the closed beta for the title as well. To recall, the game contains 150 Marvel Characters such as Spider-Man, Captain Marvel, Iron Man, and many others. Well, the game is now official and interested players can download it right now. But, hold up, there’s a catch!

Marvel Duel for mobile launches in SEA, available for free! 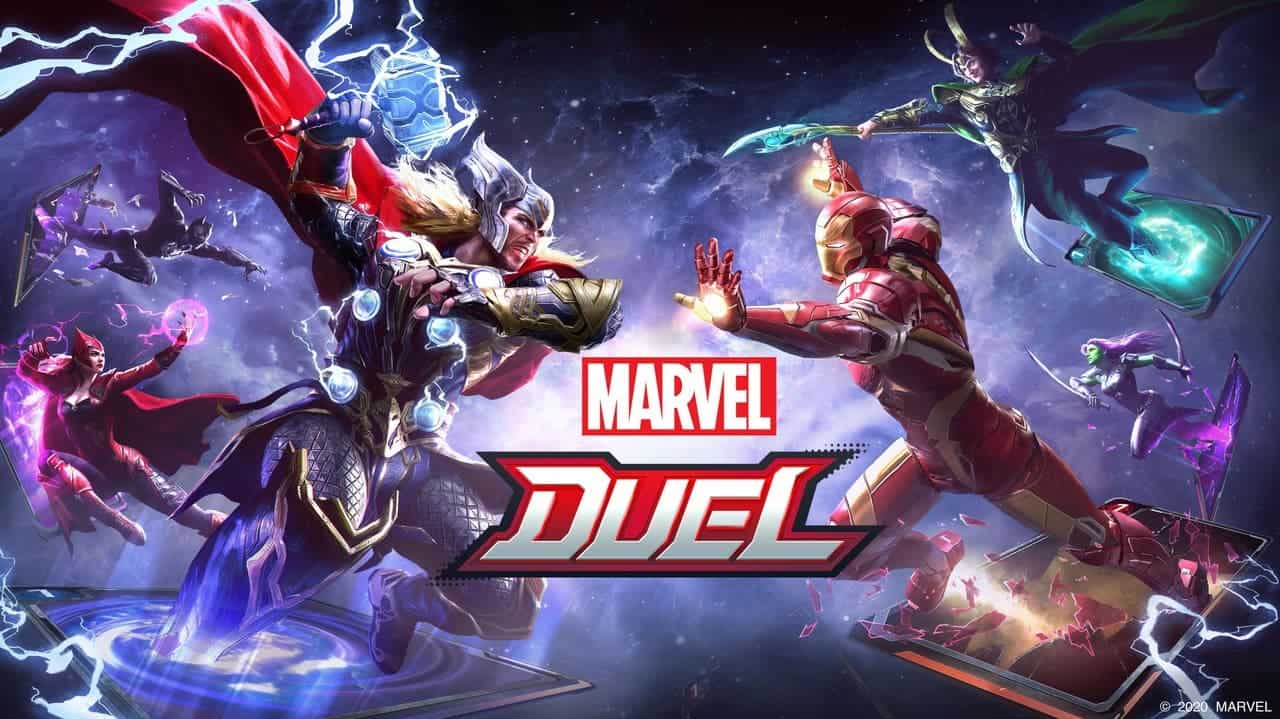 Marvel Duel is quite an interesting game. it’s because it is part card-battler and part auto-chess. As of now, the game is available in limited markets which include Thailand, Indonesia,  the Philippines, and Malaysia. if you live in any of these countries in South-East Asia, then you can go ahead and download the game for free.

You will need to choose yourself a hero and then build up a deck of other characters, equipment, and more to compete against multiple players. You will also need to implement some decent strategies to beat the competitors. Another surprising addition is the multiple version of the same hero and alternate dimensions.

With that said, the game is currently available in the mentioned markets. We are expecting more countries to soon follow. Till then, you can watch a small glimpse of the game in this official announcement video.