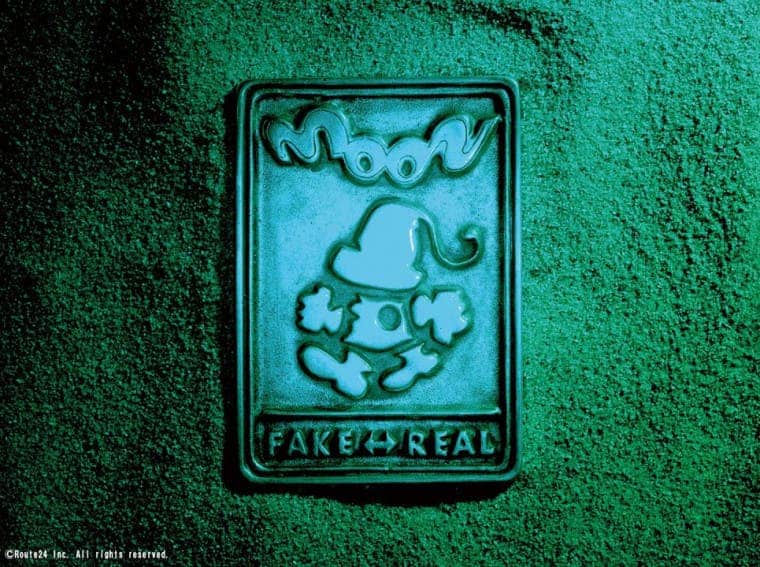 Developer Onion Games is bringing its cult-classic Anti-RPG title dubbed Moon to its Nintendo Switch console. The game will arrive on the handheld console on August 27 in the west. To recall, the game was initially launched in Japan in October 2019. After the positive criticism from fans and the community, the developers are now bringing the English version of the title.

Unlike Switch, Moon was launched way back in 1997 on PC. The developers have revived the title for Switch owners. After hearing this game, you might be wondering what actually is Anti-RPG? Well, the Anti-RPG, as the name suggests, tries to bring an alternate version of RPG games.

The story behind the classic Moon game is quite interesting. A young boy suddenly gets stuck inside his TV under the silvery light of a full moon. The player gets sucks into a classic JRPG game called “Moon World”. Throughout your exploration, you will come across some crazy cast of weird and wonderful NPCs.

Talking about the key features of the game, we’re looking at an anti-RPG experience where you need to save the monsters’ souls. You need to follow the real-time daily lives of Moon World’s NPC, day and night, all week long. You can also collect dozens of “MoonDiscs” to discover original songs which you can then use as your background music.

For someone who’s largely into RPG, the game offers an alternate reality and for someone who’s not into RPG, well, you’ve got nothing to lose. With that said, Moon will arrive on August 27th for a price tag of $18.99. Till the official launch, you can check out the announcement video down below.