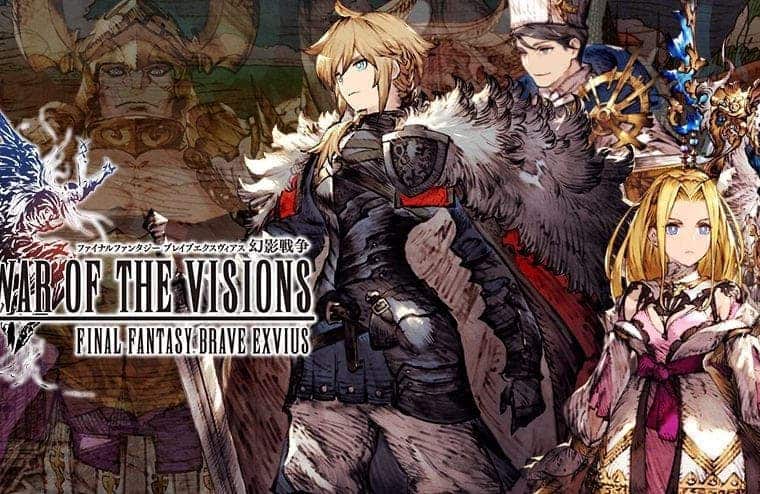 Square-Enix’s War of the Vision: Final Fantasy Brave Exvius has just started a new collaboration event. This time, it focuses on Final Fantasy I and brings several characters and quest maps inspired by famous locations from the 1987 RPG classic that changed Square-Enix story. If you’re unaware, the studio was close to bankruptcy before giving the last shot with a fantasy game, hence, Final Fantasy game.

The new collaboration allows you to summon the all-new UR unit Warrior of Light. The legendary hero features a powerful limit burst called Crystal Braver. The event also brings a UR Vision Card known as Death Machine, which is another character from FF1. During the collaboration, players will be able to perform 3 step-up summons. This guarantees a light element UR unit on step 3. The event also brings FFI high difficulty EX-quest which is quite hard. If you try and win you can get a nice Armor of Light crafting recipe. There’s a new Chocobo expedition that will take you to Matoya’s Cave where you can gather some FFI event medals and unit shards for the Warrior of Light.

The event will also bring some nice prizes such as up to 2,500 visiore and a rare summon ticket. Moreover, players may also wing a new rainbow vision sphere and other things. The studio will also be running a summer Facebook Giveaway. You can check the source link for further instructions. The FF1 event will be available until August 11.

The game is available for Android and iOS.