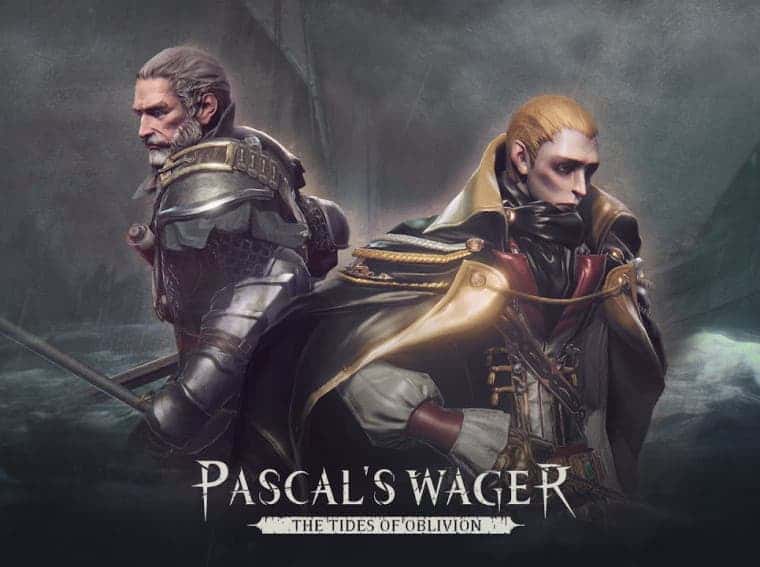 Pascal’s Wager: DLC “The Tides of Oblivion” arrives on August 20

Pascal’s Wager, or Dark Souls Mobile if you prefer, is one of the best mobile games of 2020. The studio behind it is always providing constant updates to further improve the gameplay and the experience. On August 20, Pascal’s Wager will get a new DLC called “The Tides of Oblivion”. The expansion will include a new scenario with the story of the character Jerold. The new content should arrive through an update for both Android and iOS devices.

Despite the fact that it’s a mobile game, Pascal’s Wager often follows a strategy that resembles console games. The Tides of Oblivion will be a paid DLC and will cost around $2.99. It’s a pretty reasonable price for a DLC that will really deliver in additional content. It offers an incredible experience for new players making them feel like they’re playing a true handheld console game.

Tides of Oblivion will be practically an expansion of Pascal’s Wager with new scenarios and history. Terrence and Jerold arrive on a new island called Ichthyosauria. New enemies with water features will come out. The island is home to Jerold’s homeland, which also hides its own secrets. Jerold is a powerful and agile swordsman. The new movement system will allow players to practice control in combat before facing the many powerful enemies they will encounter. You can see some gameplay videos below: