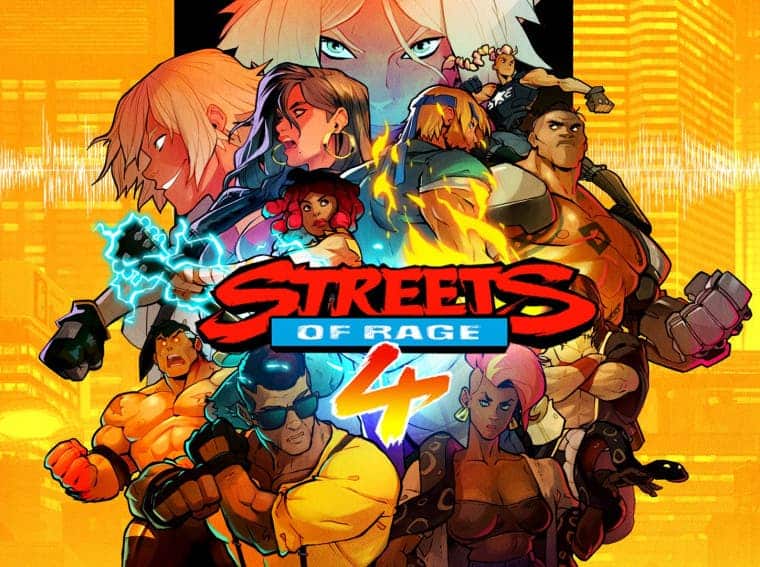 Developed and Published by Dotemu, Streets of Rage 4 saw its official launch on 30th April this year. Just like with most games, the game was only available as a digital edition in the initial launch. As promised by the company, the physical copy of the games are now finally available. You can now either get the game digitally or buy the physical edition from the nearest stores.

At the time of writing this, Streets of Rage 4 physical edition is available in the both US and Europe. There are two different physical editions that you can buy namely Standard Retail version and a Signature Editon. 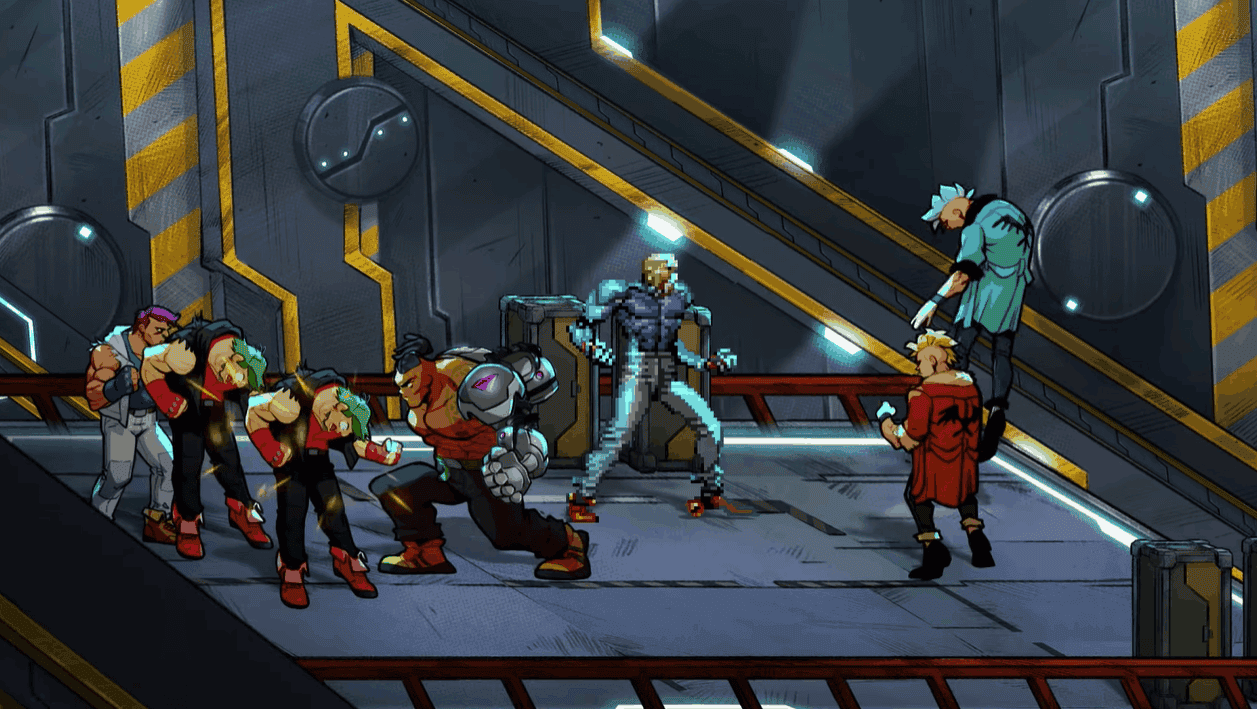 The former comes with the base game, a reversible cover with alternative artwork, an artbook, and a keyring. The Signature Edition, on the other hand, includes five limited edition enamel pings featuring Cherry Hunter, Blaze Fielding, Axel Stone, Adam Hunter, and Floyd Iraia. Other things include numbered collector’s certificate, Axel Stone’s blue bandana complete with the game logo, 2CD consisting of the full original soundtrack, and “Sierra” box with outer sleeve.

As you might have guessed, the Signature Edition is going to be a limited edition so you need to be quick to get your hands on it.

Streets of Rage 4 is a beat ’em up game that you need to try! 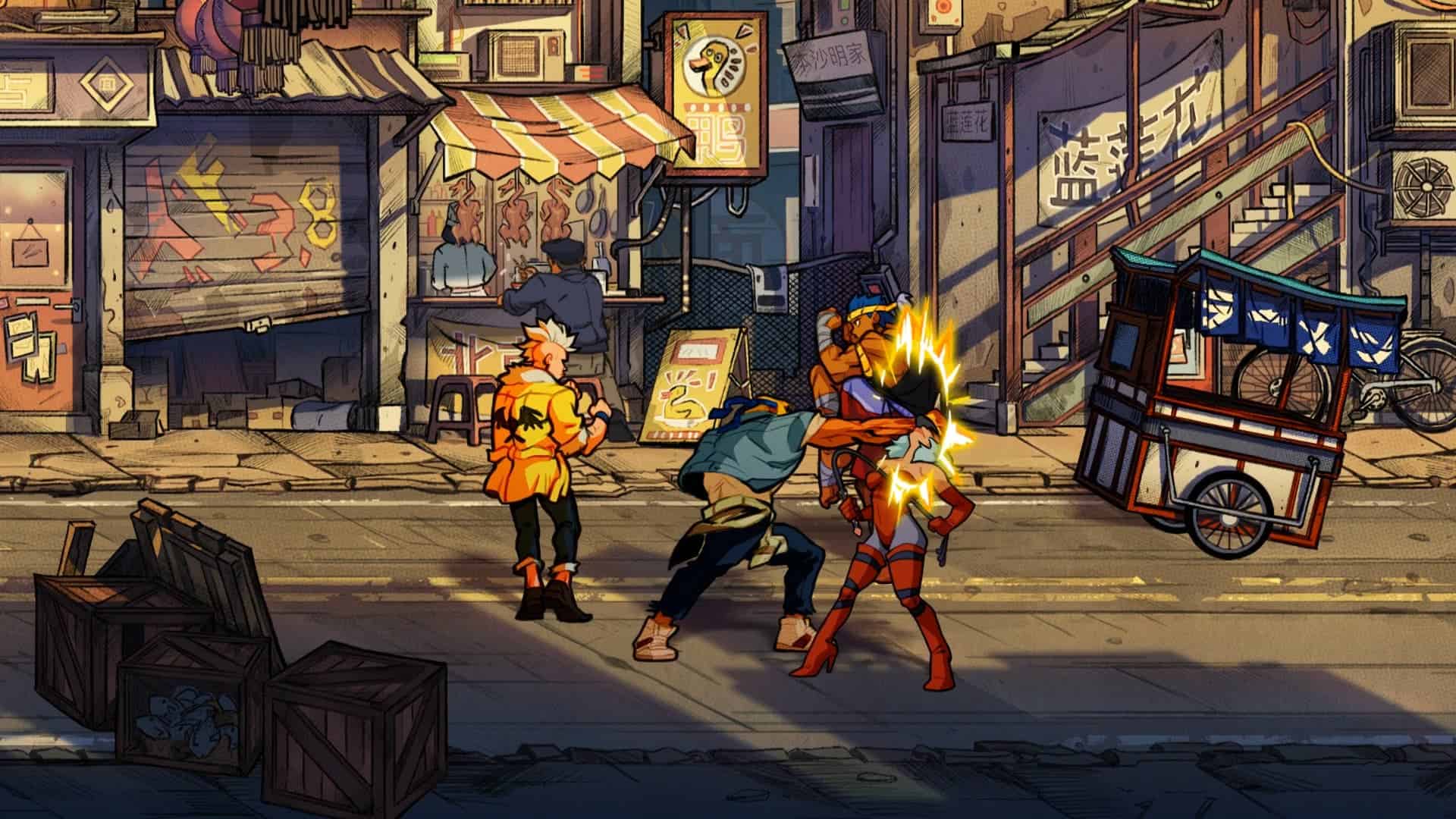