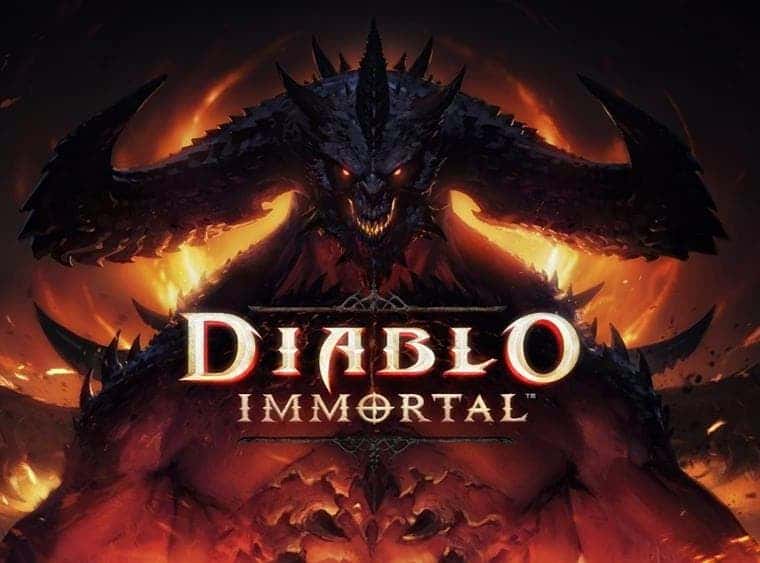 Diablo Immortal gets a new trailer during ChinaJoy 2020

Diablo is a legendary and immortal RPG franchises that achieved a myriad of fans in consoles and PC. Now, the game is getting its first mobile-centric entry, and what name is better than Diablo Immortal? We’ve heard about the game a long time ago, but so far, we didn’t have saw much about its gameplay. This is changing today, as Diablo Immortal has been uploaded to the game’s Chinese website during the ongoing ChinaJoy 2020 tradeshow. The game is also available for pre-register for iOS and Android. Unfortunately, there still no word on a release date for the game.

You can see the trailer embedded below. It brings a good dose of gameplay and it’s becoming quite what we expect from a mobile Diablo game. The trailer showcases different classes in action. Each one with a set of devastating abilities. It’s nice to see that the perilous hordes of the enemy are here as well.

The game is now available for pre-registration in China. Planned for release on iOS and Android. pic.twitter.com/VOH1qHQDwM

The trailer also reveals what we can expect from the game online multiplayer. During the trailer, we can see 10 different characters working together to smash apart some kind of horse and carriage. This is a good hint that the game will come with support for massive co-op online modes as well as PvP modes.

Diablo Immortal is coming even after so many dislikes

The release of Diablo Immortal is often surrounded by controversy. The game has become something of a joke among fans of the series who are waiting for the game to come to mobile. The game was revealed in 2018, but we still haven’t an exact launch date.

As aforementioned, Diablo Immortal is available for pre-register in China for iOS and Android. This can be done through the game’s official website.