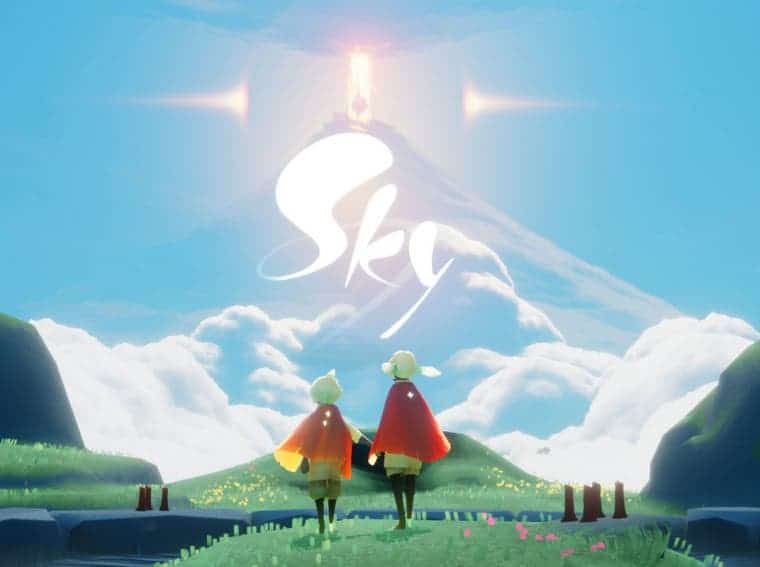 Sky: Children of the Light releases its soundtrack digitally to celebrate 35M installs

If you’re a fan of minimalistic approaches, but enjoy a true authentic arty-style, then you’re probably familiar with Sky: Children of the Light. The game is quite stunning and just reached an incredible market of 35 million installs. To celebrate this achievement, the company behind it decided to release the game’s original soundtrack digitally. The OST was scored by Vincent Diamante. He also composed the OST for Flower.

The soundtrack plays a major role in drawing the game uplifting atmosphere. It allows the player to add playing instruments on their own. The soundtrack here is performed by FAME’s Macedonian Symphonic Orchestra with a 47-piece ensemble. You can hear a mix of traditional orchestral and ethnic wind instruments throughout.

Diamante made the following statement:

“To work on Sky was to be inspired every day by our Creative Director, Jenova Chen, and the whole development team at thatgamecompany. It was entirely too easy to be moved to write music based on those initial big ideas: the beauty of flight, the wonder of the world, and the joy of companionship,” “Equally inspiring was watching players come to the game, even in its early days of development. The way they played the game, lived in the world of Sky, and contributed to the soundscape with singing and musical instruments really created excitement for what Sky could become, and helped inspire many of the game’s climactic moments.”

The game is constantly achieving good numbers. Over 15 million users have registered in less than three weeks. This took the game beyond the 35 million installs. The numbers will fly even beyond since the game is getting a Nintendo Switch port later this year.

The game currently is available for both Android and iOS platforms.