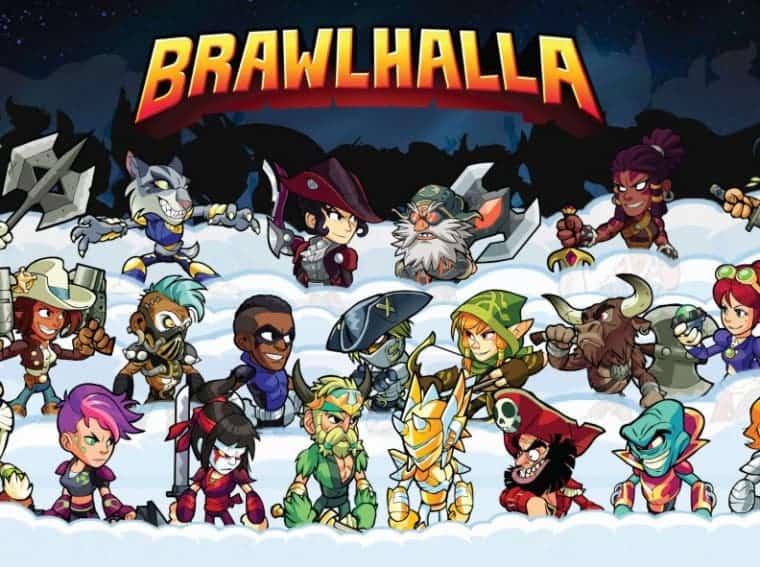 Brawhalla is a huge phenomenon. The game clearly resembles Smash Bros in some aspects but is way more universal due to its big availability. Now the publisher has finally delivered the game to Android players. Just like on regular consoles, Brawlhalla is available on Android for free and it is the same version available for the home consoles.

The arrival of the game in Android has been greatly anticipated. The game amassed more than 100 thousand downloads in just a few hours after its arrival on Google Play Store. According to Ubisoft, the game already has more than 40 million players combining all the platforms where it is available. We can only expect these numbers to quickly expand now that the game is available on Android phones.

The game currently supports battles with up to 8 players. The game is clearly focused on online-combats and it will have cross-play support for all platforms. You can use the touchscreen of your smartphone to play the game, however, it also supports Bluetooth Controllers for a better experience.

Another interesting thing is that the studio is always offering fun crossovers. The more recent one involves the popular cartoon Ben 10!