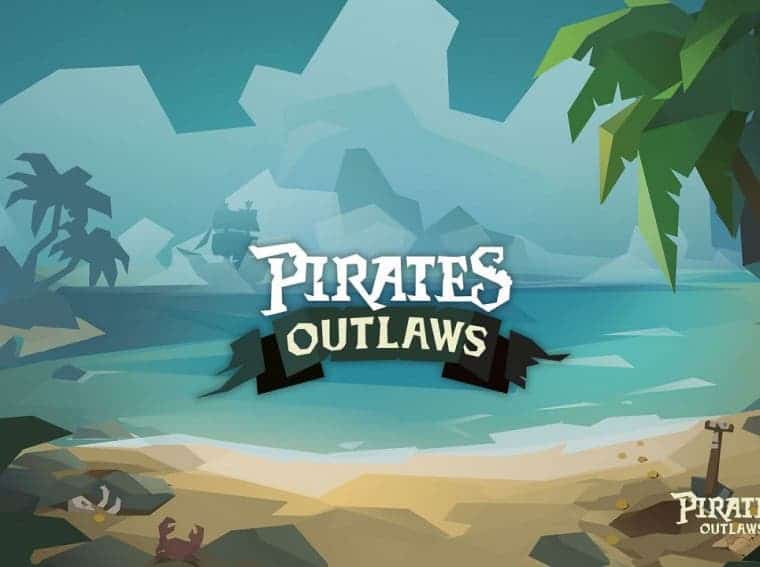 Here Are The Top Temporarily Free Games From 8th August To Different Dates:

Pirates Outlaws is an editor choice game on Google Play Store. Pirate outlaws is a card game where you have to build your deck to get the best combos. In Pirates Outlaws pick a character with a pre-made deck. The turn-based combat game is best for those who like card genre mixed up with a touch of pirates. The original price of the game is $0.99 but you can grab it for free till tomorrow.

The Defender Battle is a strategy game where you have to use the best tactics to save the kingdom. You will have to fight the monster, zombie, orc or the devils come from demon kingdom. You have to make your own army and defend your kingdom. The paid version is priced at $1.99 and it is free for the next three days. The paid version comes with no ads as well as free in-game currency.

Read Also  Titan Quest: Legendary Edition is up for pre-registers on Android and iOS
Join MobiGaming on Telegram

Another strategy sci-fi game taking place in space. You have to command your faction, explore outer space, research, and fight with opponents. The game is priced at $1.99 and is free for the next three days. Superhero Armor is a new superhero offline game about robot wars. In the comic style, you will be playing as superhero and will be defeating robots. If you ever dreamt of being a superhero and saving the world, then do check this game out. Free for the next six days!