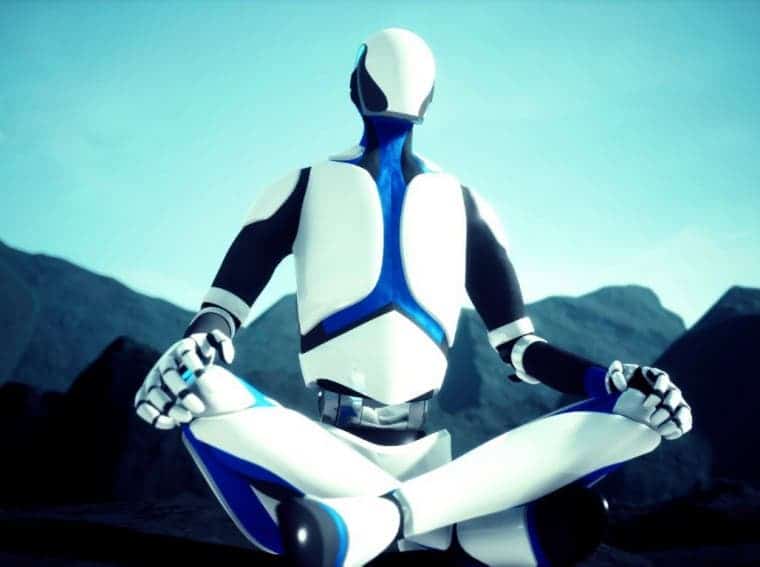 Heard of Mirror’s Edge? Well, it’s now available on Nintendo Switch – well, technically. Badland Publishing in collaboration with Timsea Studios has now announced a new title dubbed Adome. The title brings the first personal “Intense” parkour to the gameplay experience. As you might have guessed already, the title is inspired by Mirror’s Edge.

The best part about this game is going to the first-person perspective and the fact that it is action-packed. You will have to jump, climb, drop, run up walls, and even shoot enemies at the same time. Furthermore, the game is not some pointless parkour title where you are running for no reason at all.

Adome will have you jump, climb, and shoot enemies at the same time! 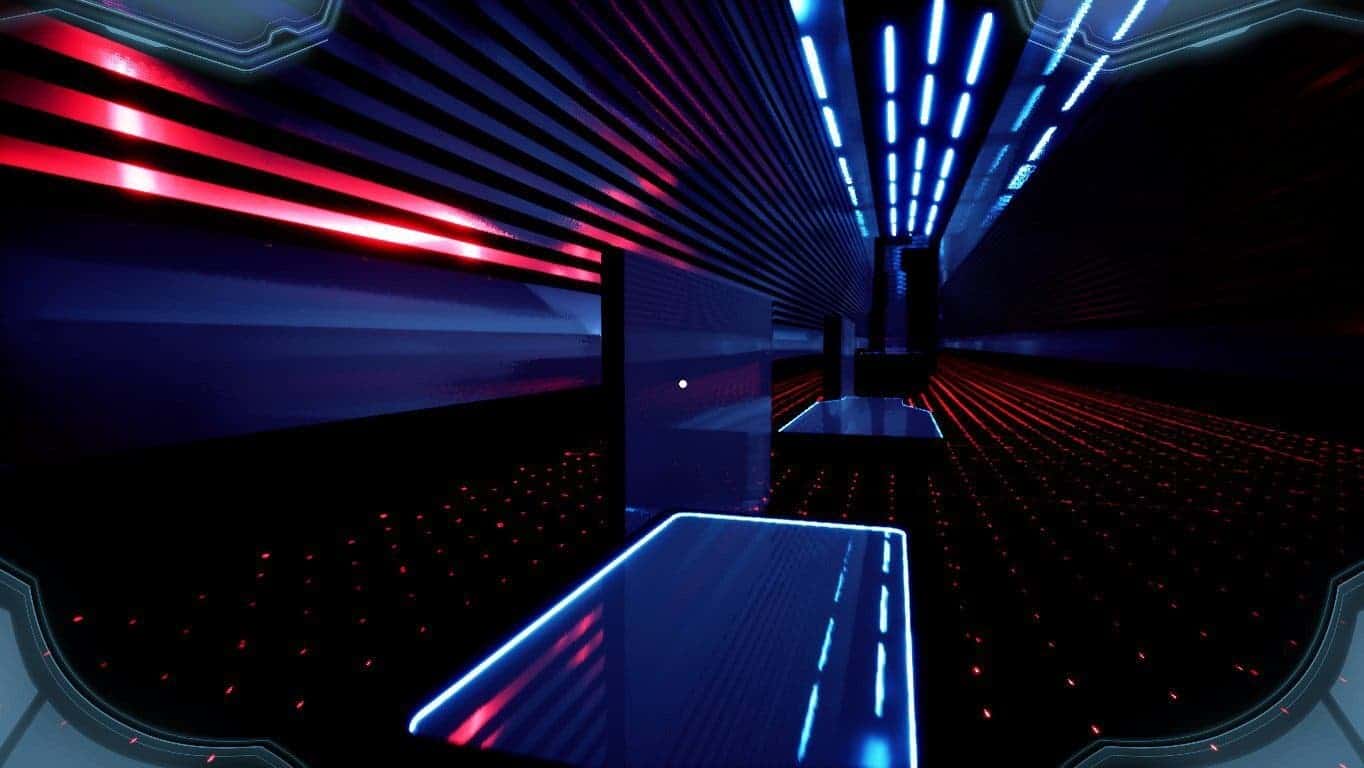 According to the teased storyline, humanity creates a City of Light which is a colossal city. It is designed to ensure that the future generation can survive since the climate change is at the extreme stage and there is no way to turn things back. The city is now waiting for its first inhabitants called the Seeds. The Seeds are seven-year-old children who will be cared for and educated by humanoid-looking robots. 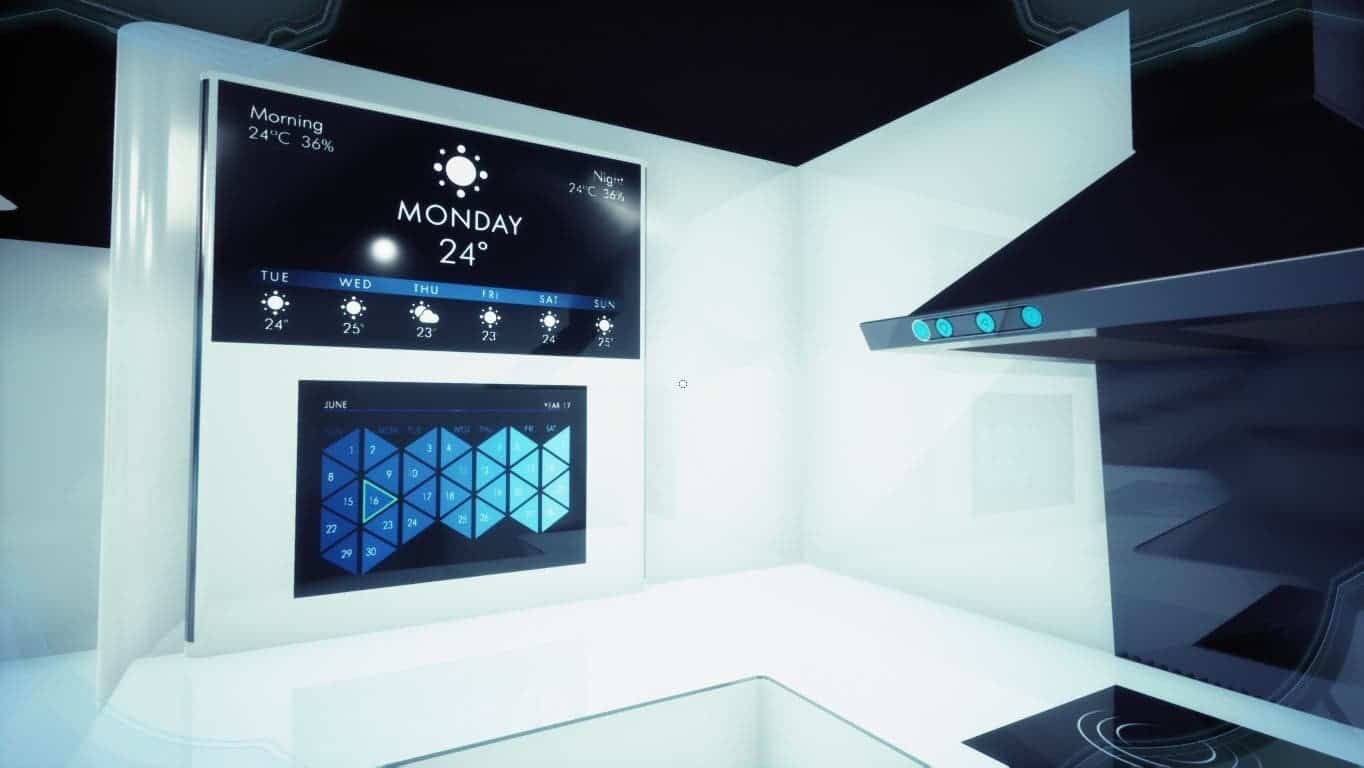 IB1, the instructor of Ark B1, wakes up from his lethargy when he detects the presence of his Seeds but soon discovers that the system has not worked as it should. All of these results in an “intense” parkour-style gameplay.

With that said, the games seem to be very promising and the teaser trailer also keeps things hyped up. Adome will be available this autumn – sadly there’s no concrete launch date for the same. It would be interesting to see how well the new title will perform in various platforms including Nintendo Switch. Till then, you can watch the teaser trailer linked down below.

Are you excited for Adome? If that’s the case, then let us know in the comments down below.