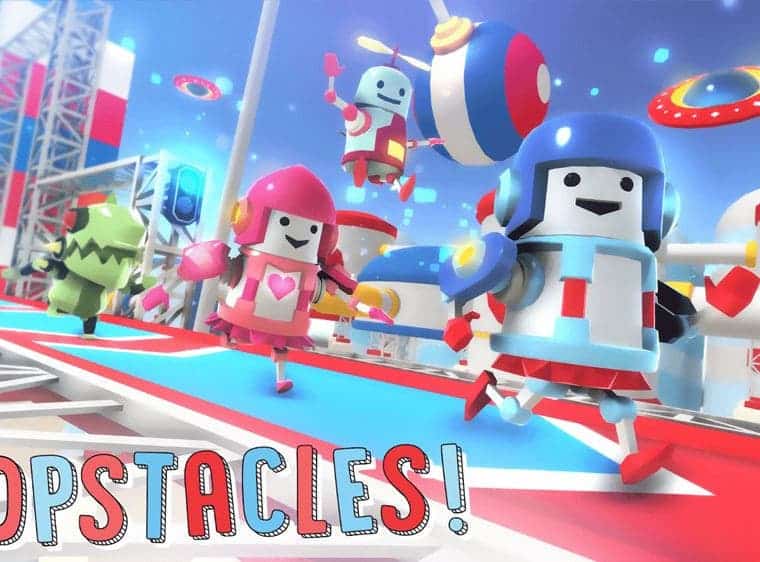 Oopstacles is the mobile “Fall Guys” you’ve been waiting for

Fall Guys: Ultimate Knockout is the trending game of the moment. It delivers a new fun level of battle-royale like experience, this time around, allowing you to join up to 60 players in a crazy race full of obstacles and weird physics. The game has been released for PC and PlayStation 4 and quickly achieved great success. It’s an innovative concept so now the industry may want to explore it. For that reason, a couple of indie developers are developing Oopstacles – the best mobile experience you get of Fall Guys.

The game is out for Android and iOS, however, worth noting that it still will be developed with more levels and mechanics. However, it’s the best choice to experiment with this concept right now on your smartphone. The visuals are clearly inspired by Fall Guys featuring a plethora of obstacles and reminiscent characters. Unfortunately, there is a major drawback that keeps this game away from true experience.

Despite the nice visuals, fun gameplay, and unique challenges, Oopstacles still lacks a multiplayer game mode. You might be wondering, how this game is considered a Fall Guys wannabe when it lacks one of the most important aspects of the original product. Well, the developers state that a multiplayer mode will be released pretty soon. Until them, you’ll have to deal with the fact that this game was created from the ground up to be a coin collecting game.

If you’re not happy, you can still try Fall Guys 3D on Android. This one offers a multiplayer experience. Getting back to the point, Oopstacles is available for both Android and iOS platforms, you check a video below.