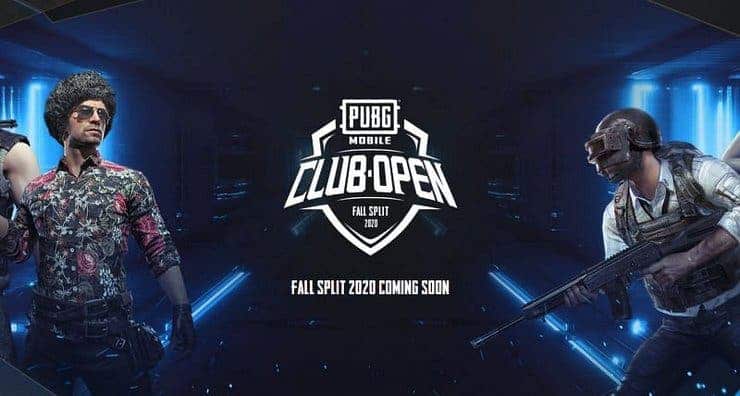 One of the most popular mobile gaming tournament is hosted by PUBG Mobile. After Bigetron RA became the champion of the East division and Futbolist of the West division, its time for the next big league. It’s now the time for PMCO Fall Split 2020, the schedule of the PMCO is now live.

First of all, the registration for the PMCO Fall Split is now closed. There are a total of 16 PMCOs for 16 different regions across the globe. The PMCO Fall Split is based on 4 stages. First, the teams will compete in a group stage, then the semifinals stage, and then come to the finals. After the finals, the winners go to the PUBG Mobile Pro League (PMPL), lastly making their way to the PUBG Mobile World League.

The schedule of PMCO Fall Split 2020 is listed below:

Apart from the schedule, PUBG also revealed the points system. For this PMCO, there will be fewer points than before. Chicken dinner points are reduced from 20 to 15. Though, points per kill remain 1 point. You can check out the detailed points system below:

As you may have noted, the points per place are not in a difference. Meaning the way to success will largely depend upon kills. Teams will have to play the PMCO more aggressively than before to get the most kills possible. Which team are you counting on? Do let us know your choice in the comments section below.