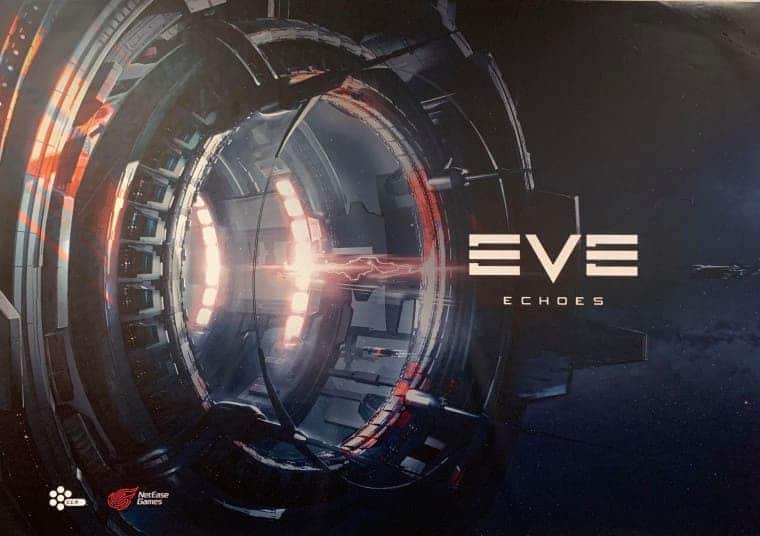 NetEase Games is all set to launch its space-based multiplayer fun title dubbed EVE Echoes on Android. The game is a spin-off of CCP’s popular sci-fi MMORPG. Since the official announcement and reveal trailer, the game has been garnering immense attention on itself. Back in June, the publisher announced the launch of the game which is set for August 13 i.e. this Thursday.

Eve Echoes is a space-based multiplayer game for Android!

For those who’re unaware, Eve Echoes brings the gameplay experience from Eve Online to the Android platform. Eve Online is the publisher’s title on Steam. Here’s what you can expect from the title.

These are just a few highlights of the gameplay experience that this new title will bring to Android smartphone users. If you’re someone who likes space-based multiplayer RPG adventure, then Echo Echoes is worth checking out. Interested players can find the game on Google Play Store. It would also be interesting to see how the title will perform once it officially launches for the Android platform. You can also check out the teaser trailer down below.