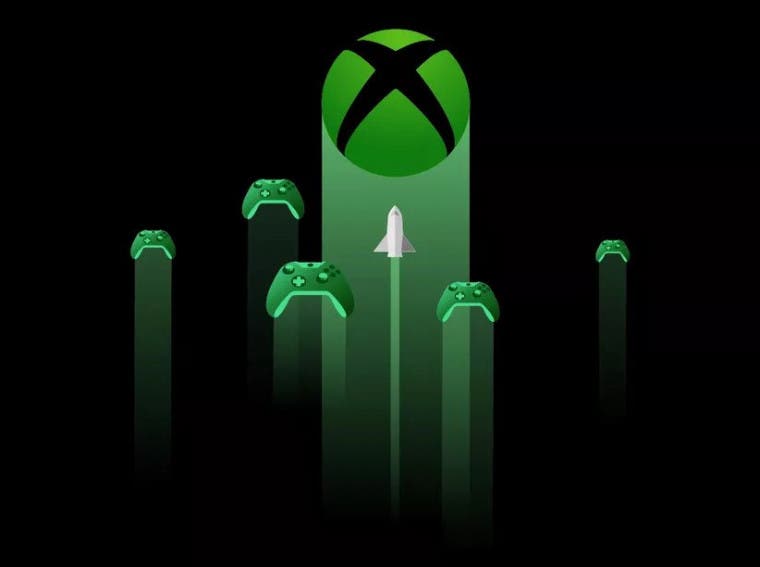 Microsoft is trying hard to bring a seamless Xbox gaming experience to a plethora of devices. The company already brought Xbox Game subscription service to Windows and recently also partnered with Samsung for the cloud gaming experience on newer Galaxy devices. Furthermore, Microsoft already has a beta version of its Xbox Games Pass Android app. It has now rolled out a new update to the service allowing users to play games on smartphones now.

While the newer update has unlocked the ability to play Xbox Game Pass games on Android, it still works for only the ultimate subscription tier. It means that if you are an Xbox Game Pass Ultimate subscriber than you will be able to access the cloud-based game streaming service ahead of the schedule.

You can now finally play Xbox games on your Android smartphone. To do that, you need to install the Xbox Game Pass (Beta) app from Google Play Store. It is worth noting that not every game is currently available to play via cloud streaming. The entire 100 or more games catalog will unlock on September 11 when the service will launch globally.