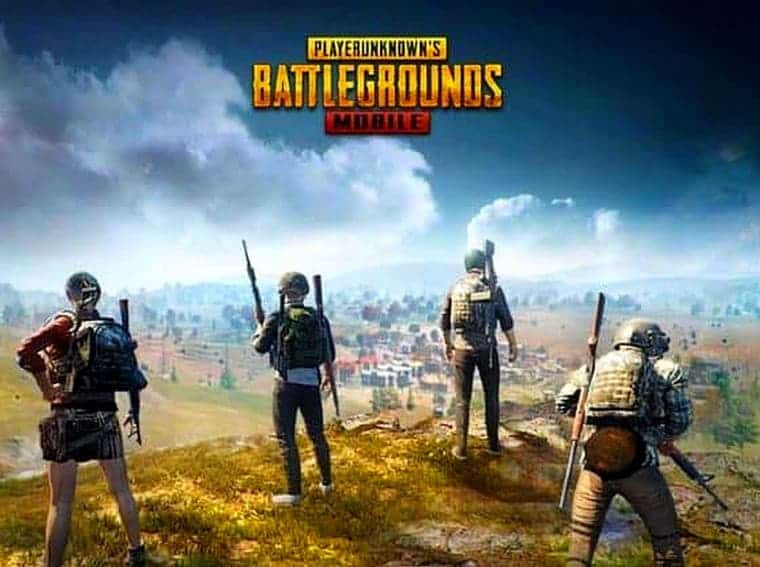 PUBG Mobile: Players have spent over $200 million in July

According to a report from Sensor Tower, PUBG Mobile was the game that earned the most sales in the game’s own app. That’s not a big surprise since the game keeps breaking records every month. However, it’s always jaw-dropping to see a mobile game crossing the $208 million amount in a single month. That’s exactly what happened with Tencent’s hottest game last month.

Worth noting that this amount also includes the Chinese version of the game that carries the “Game for Peace” moniker. The Chinese branch of the game accounts for 56.6% of PUBG Mobile’s total revenue. This means that only the Western version had a massive amount of $91 million in just one month. Worth noting that the biggest part of PUBG Mobile billing comes straight from iOS. When it comes to Android, the game loses to Free Fire. While Call of Duty seems to be a trending game it still fails to be present at the top 10. 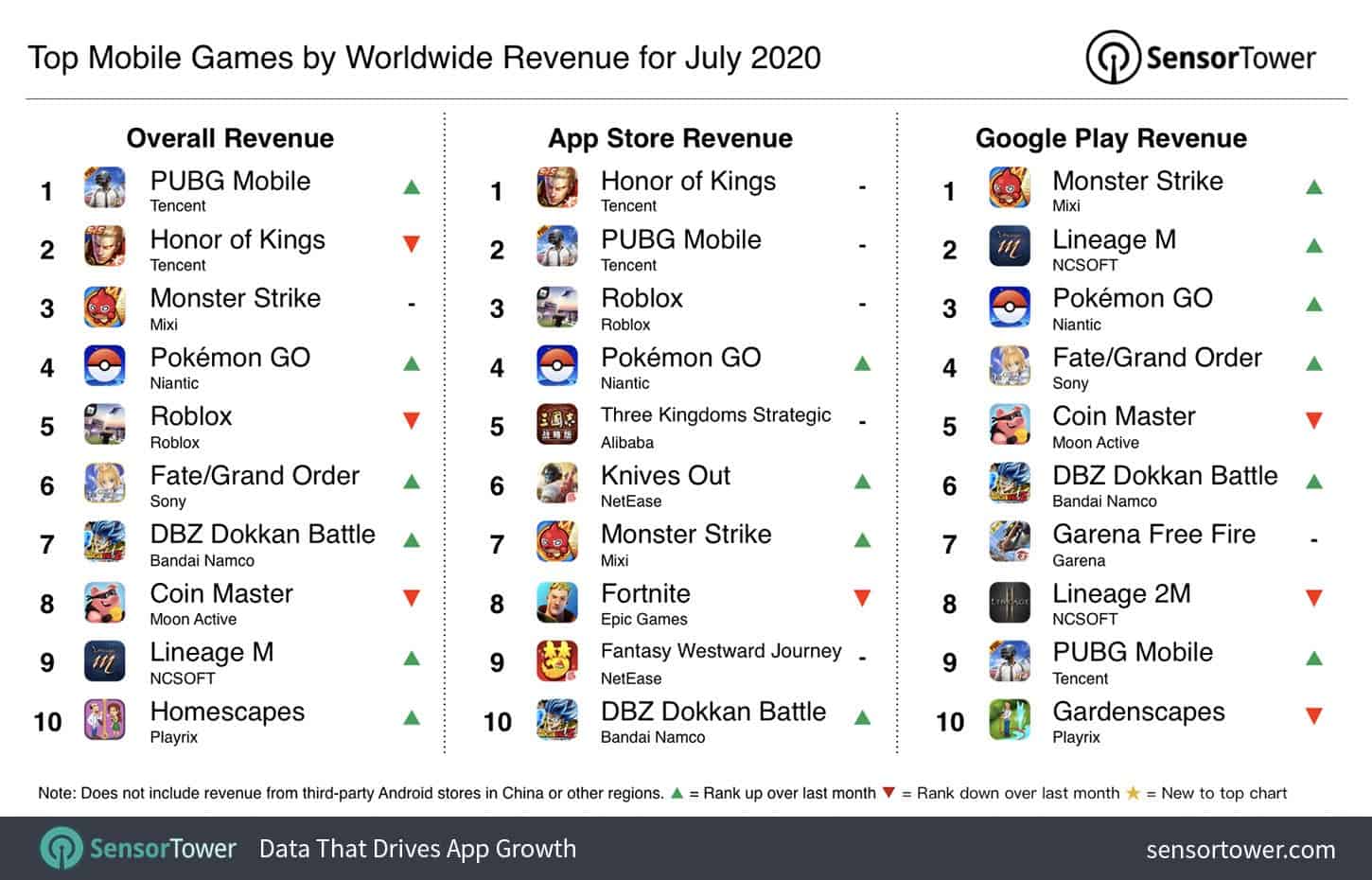 An interesting appearance at this month’s rating was Dragon Ball Z: Dokkan Battle. Bandai Namco’s title reached its best month in revenue since February 2019.  The game inspired on the fighting anima generated $87.6 million in July. The title usually hosts major in-game events that generate an increase in spending and like LIneage M, celebrated its fifth launch anniversary last month.

On iOS, the 1st place has been taken by Honor of the Kings, while Monster Strike got the title of highly grossing game of July in Google Play Store. When we combine both stores, Tencent’s Battle-Royale remains an undisputed king.