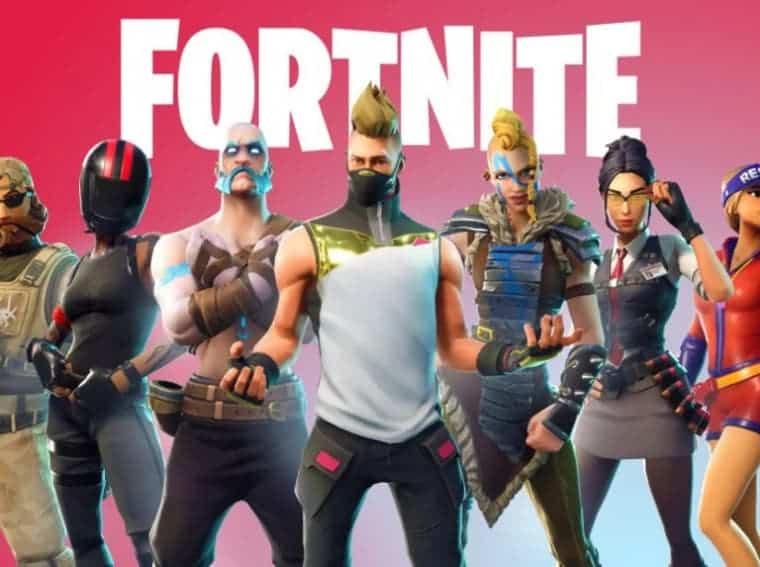 This surely is being a rough week for all Fortnite fans in the mobile gaming world. Yesterday, Epic Games decided to publish an in-game parody of Apple’s 1984 Macintosh commercial. The company’s intention was to criticize Apple’s profit margins on the App Store. Apple decided to promptly ban Fortnite from its application store, leaving iOS users without a way to install the battle royale. A few hours after, Google, apparently decided to ban Fortnite as well from its Play Store. However, the game remains accessible for all Galaxy Smartphone users via Samsung’s Galaxy Store. Worth noting, that life is much easier for Android fans. After all, Epic can simply put a downloadable file on its website allowing Android users to download and install the app by themselves. 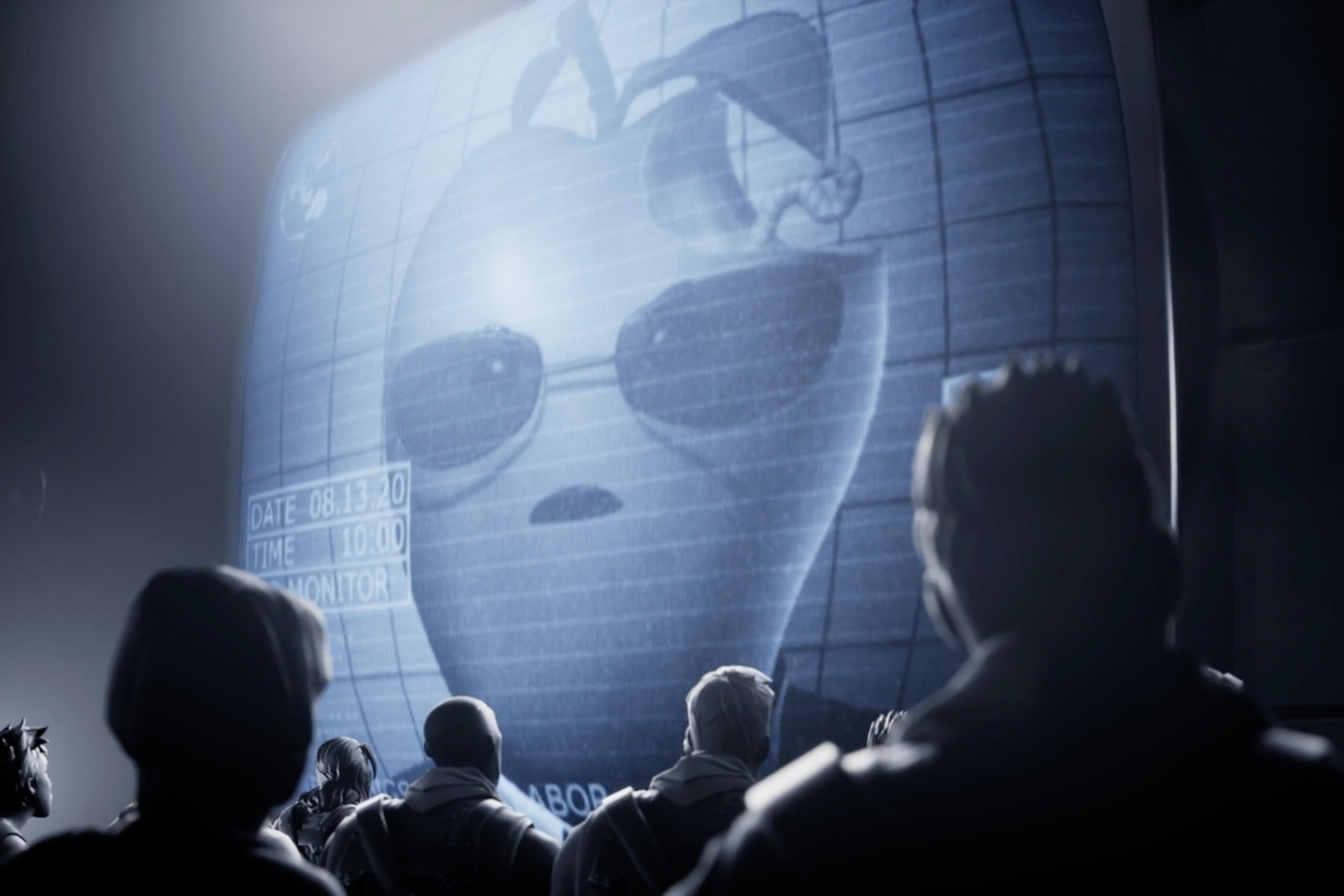 If you own a supported Galaxy smartphone, you can simply head over to the Galaxy Store search for Fortnite and select install. However, if you own any other Android smartphone with enough hardware to run the battle-royale, you can head to the company’s website. From there, you will be able to sideload the 8.2GB APK, however, in-app purchases are not available since they rely on Google. Epic Games, obviously is aware of the situation and should provide a way to bypass these restrictions very soon.

For now, we don’t expect Apple or Google to revert their decisions. Unless that Epic Games decide to use these companies payment systems and stop criticizing them.