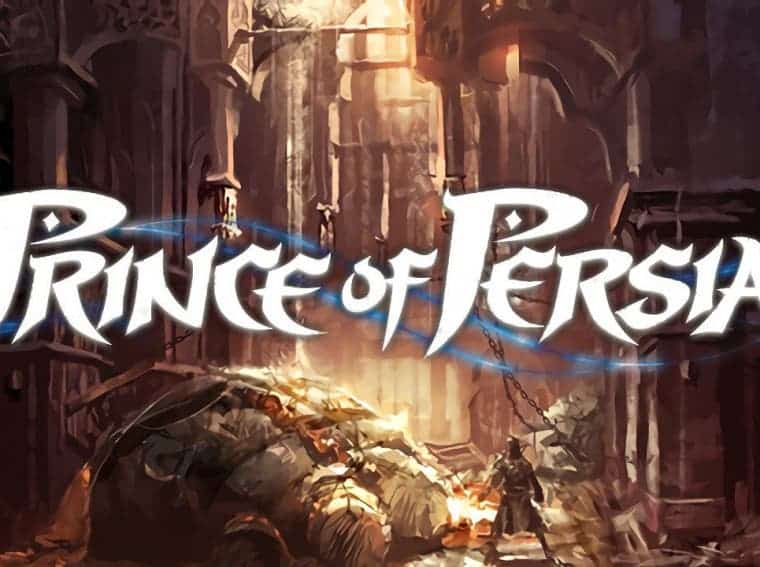 Prince of Persia Remake might be arriving on Nintendo Switch

Launched back in 2008, Prince of Persia is one of those classic titles that fans love to talk about it even 12 years later. Developed and published by Ubisoft, the title formed the foundation for the entire assassin’s Creed franchise. Well, a surprising report has just appeared online claiming that the remake of Prince of Persia might be arriving on the Switch handheld consoles.

Price of Persia Remake for Nintendo Switch might be in works! 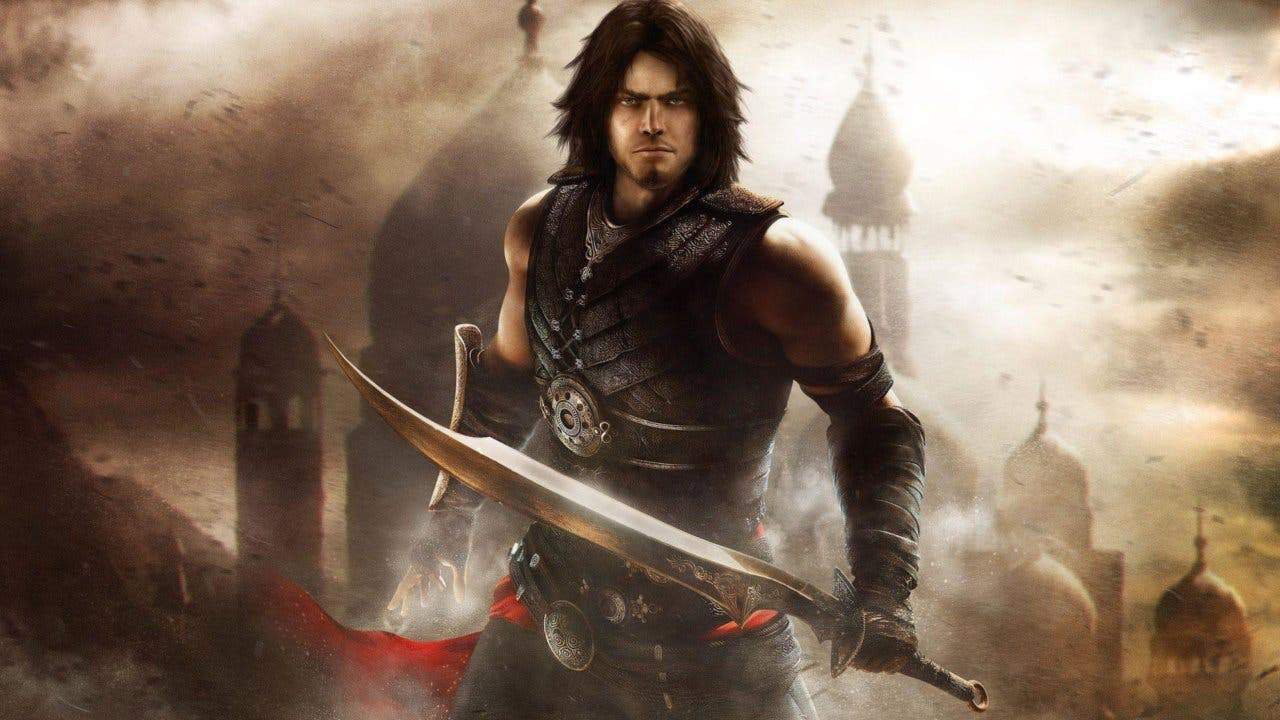 An online and local retailer in Guatemala, Max, has listed Prince of Persia Remake for Nintendo Switch on its website. While the listed language is not English, it looks like we might hear some official announcement by November 2020. It makes sense considering Ubisoft will be hosting its second Ubisoft Forward conference in September.

That’s not it. The title listing was also backed by Bloomberg’s video game reporter, Jason Schreier. What’s surprising is the fact that this remake of the popular Prince of Persia might arrive on other platforms as well. Various other reports have also pointed towards the PS4 launch as well.

Considering how fans still want to have a dedicated series on the title, the remake might actually be very well received across numerous platforms. If something like this really exists, then we should expect to hear more in the coming weeks.

Are you excited about this Prince of Persia Remake? Share your thoughts in the comments below.