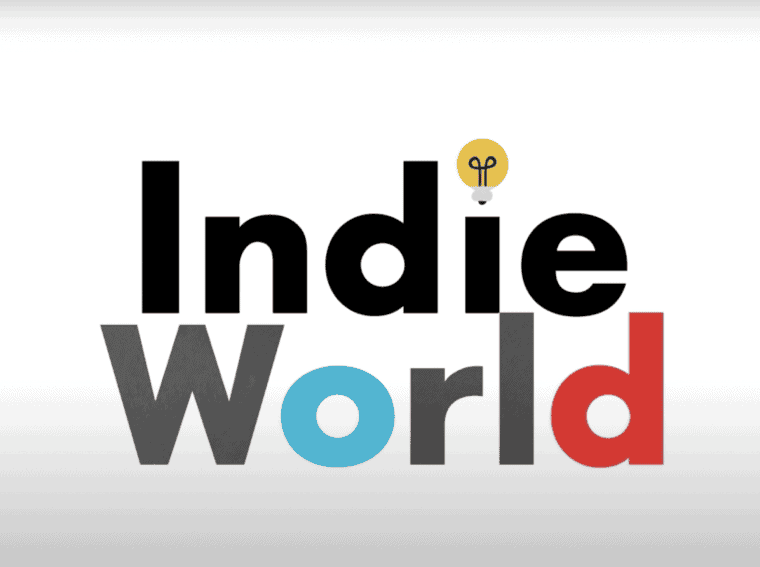 Last week, Nintendo hosted its Indie World Showcase where we saw numerous Indies that will soon arrive on Nintendo Switch handheld consoles. We saw games such as Raji: An Ancient Epic, Hades, Hypnospace Outlaw, and among a bunch of others. Well, Nintendo has now released a new infographic showcasing more titles that will arrive in 2020 and beyond.

Out of these games revealed on the infographic, many titles have already been released thanks to the surprise-drops. Here are all the games that will arrive on Nintendo Switch in 2020 and beyond. 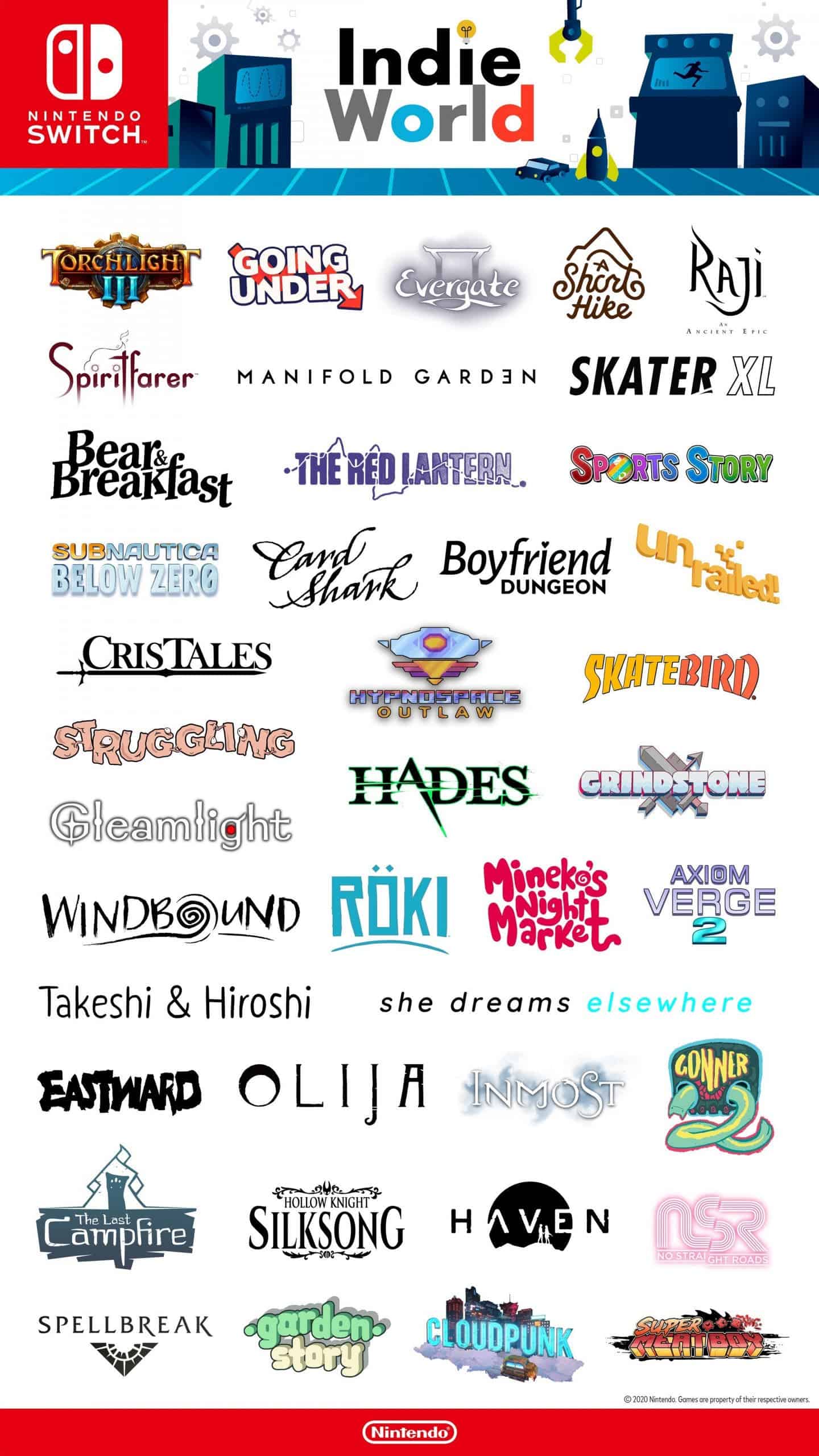 These are some of the few games that will be arriving on the hybrid Switch console in the foreseeable future. For the complete list, you can check out the infographic above. Out of these games, Nintendo Indie World Showcase covered a lot of titles and we’re expecting the remaining ones to go official soon.

Are you excited about these new indie titles? Share your thoughts in the comments down below.