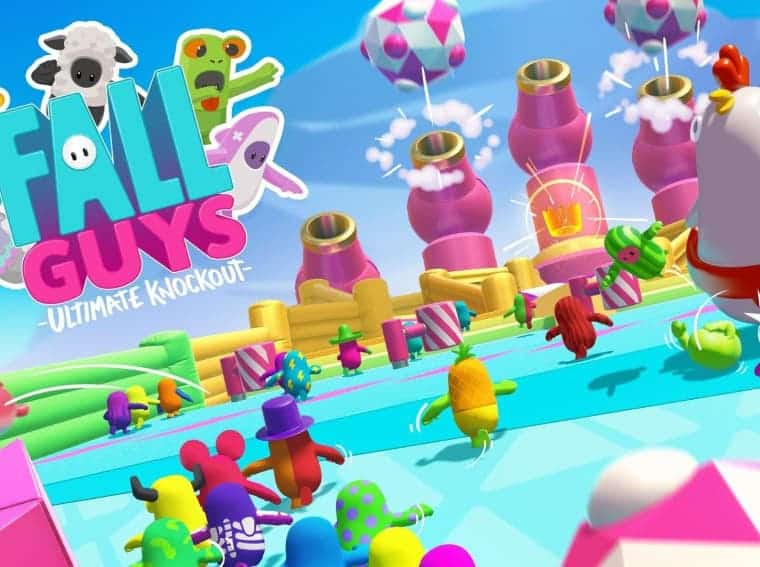 Fall Guys will be released for Android and iOS, but only in China for now

Fall Guys: Ultimate Knockout is coming to mobile smartphones at last! However, the Android and iOS port will be limited to China right now. The entertainment giant Bilibili has just acquired the rights to bring the bubbly Battle Royale to the huge player base in China. For those unaware, Bilibili is a social networking platform that basically feels like a mixture between Facebook and YouTube. The arrival of Fall Guys for mobile has been revealed by Senior analyst at Niko Partners, Daniel ‘ZhugeEX’ Ahmad, who is already well known for leaking information.

Bringing a game to China is an important milestone for developers to achieve. Especially when it comes to Mediatonic and Devolver, two companies with “Indie” soul. The report becomes really interesting thanks to a set of leaked screenshots shared by the analyst. These shots already confirm a mobile version of the game. It will hit China first.

Chinese games and entertainment company Bilibili has secured the rights to publish a mobile version of Fall Guys: Ultimate Knockout in China.

The game released for PC and PS4 on August 4, 2020 and has become a viral hit.#FallGuys https://t.co/BjElzemUGr pic.twitter.com/EBgYq3pck5

As we know, everything that is viral and highly profitable has a strong chance of leaving china. For that reason, we expect the Android / iOS game to eventually hit the Western markets. Recently, some game makers have warned of ads with missing images that suggest a mobile version of the game. Apparently, the studios were trying to keep it a surprise.

We’re sure that the game will be another hit in the mobile segment. While it does not come, we’ll have to deal with the limited clones of it.