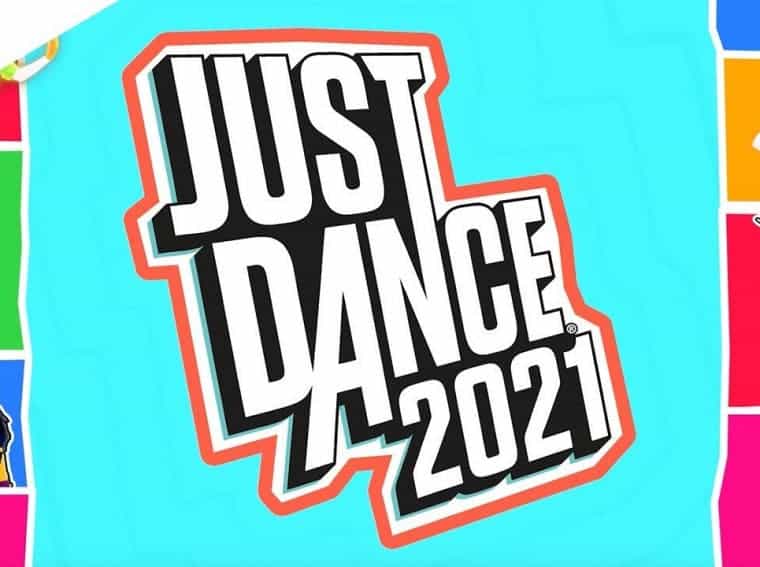 Earlier today, Ubisoft announced a new title dubbed Just Dance 2021 under its popular rhythm game series. The new 2021 version of the game will also arrive on Nintendo Switch. This new iteration is going to be one of the exciting once since it adds a bunch of new things. We’re talking about new songs, new modes and the publisher claims an “improved” World Dance floor. 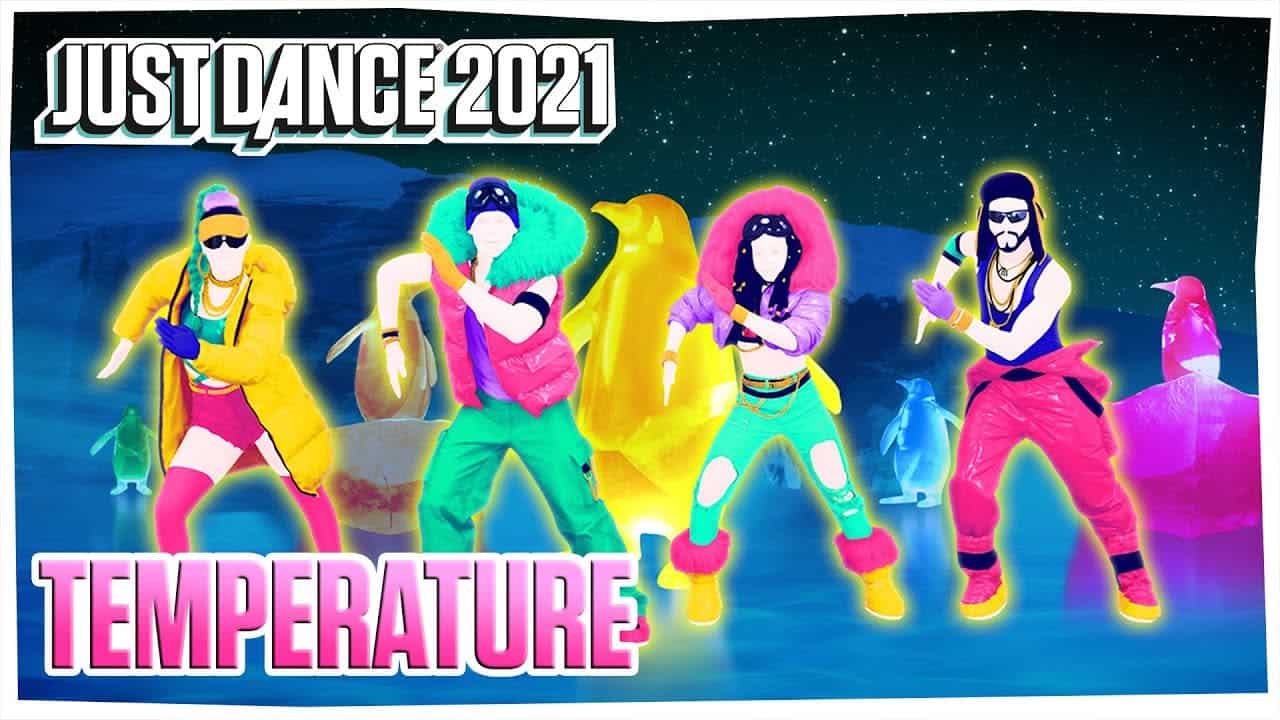 Ubisoft’s Just Dance 2021 brings forth a bunch of new things to the gameplay. We’re looking at over 40 new songs and universes such as “all the good girls go to hell” by Billie Eilish and “Don’t Start Now” by Dua Lipa. The new title also adds a new quickplay mode that allows you to start dancing in no time. The mode will set a randomized playlist.

As mentioned earlier, Just Dance 2021 will bring an improved World Dance floor. You can now challenge the danders from all over the world during permanent tournaments. To keep the dance battle fair, you will be matched with players of a similar level. 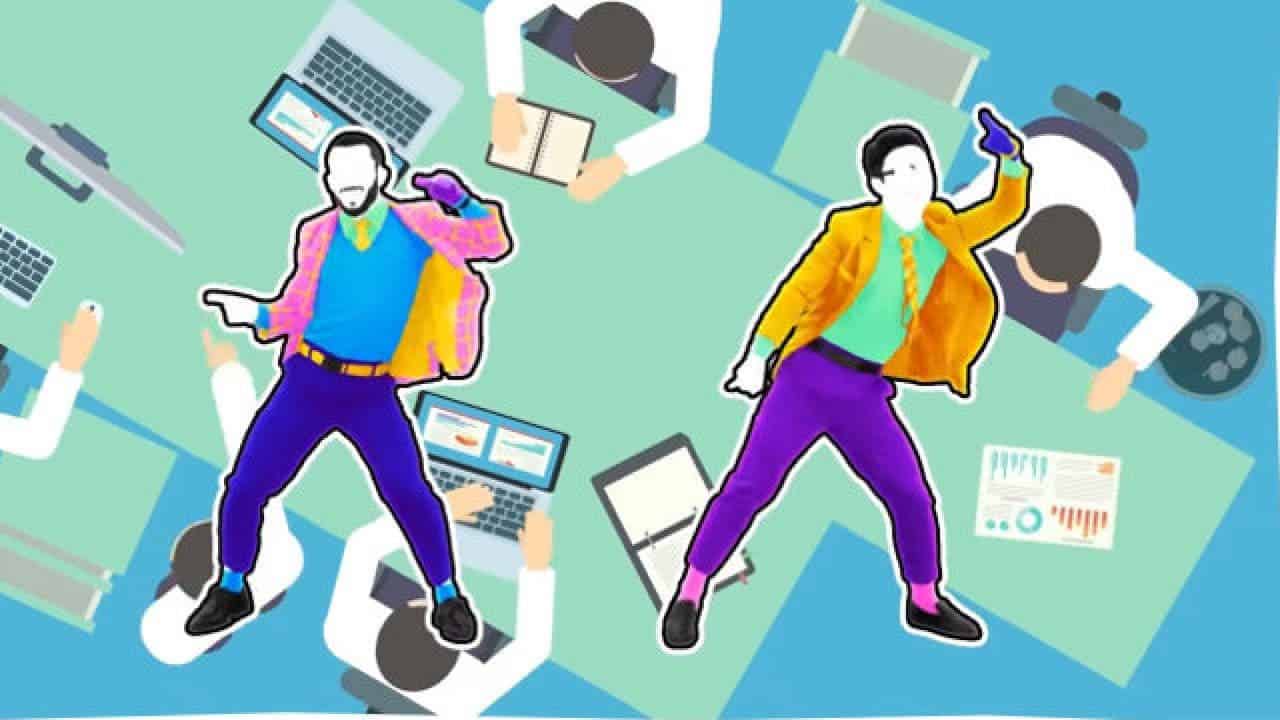 As of now, Ubisoft has announced a bunch of new songs that will arrive with the promise of more to come. You can find the list down below.

Just Dance 2021 will launch on Nintendo Switch console on November 12 which is still far away. Apart from Switch, the game will be available on other major platforms such as Xbox, PlayStation, and Stadia. It would be interesting to see whether it arrives on Wii or Wii U.