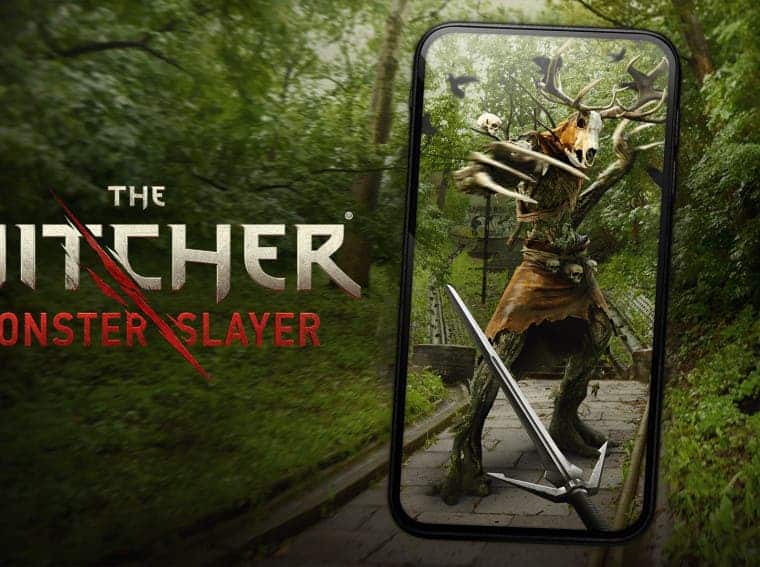 CD Project’s Spokko Games has now launched a mobile game dubbed The Witcher: Monster Slayer. It’s a smartphone Augmented Reality title which seems to follow the footsteps of Pokémon Go. Just like with other Witcher games, this one too is an action RPG based on the ‘The Witcher’ book by Polish author Andrzej Sapkowski. Furthermore, this game takes place even before the time of Geralt of Rivia.

According to the press release, The Witcher: Monster Slayer allows you to become an elite monster hunter. In order to that, you will need to explore locations filled with beasts and trophies. The studio has also released an announcement teaser. Sadly, it doesn’t really showcase or talk about the gameplay. We might see more reveals in the coming days or weeks.

The Witcher: Monster Slayer is a smartphone AR title! 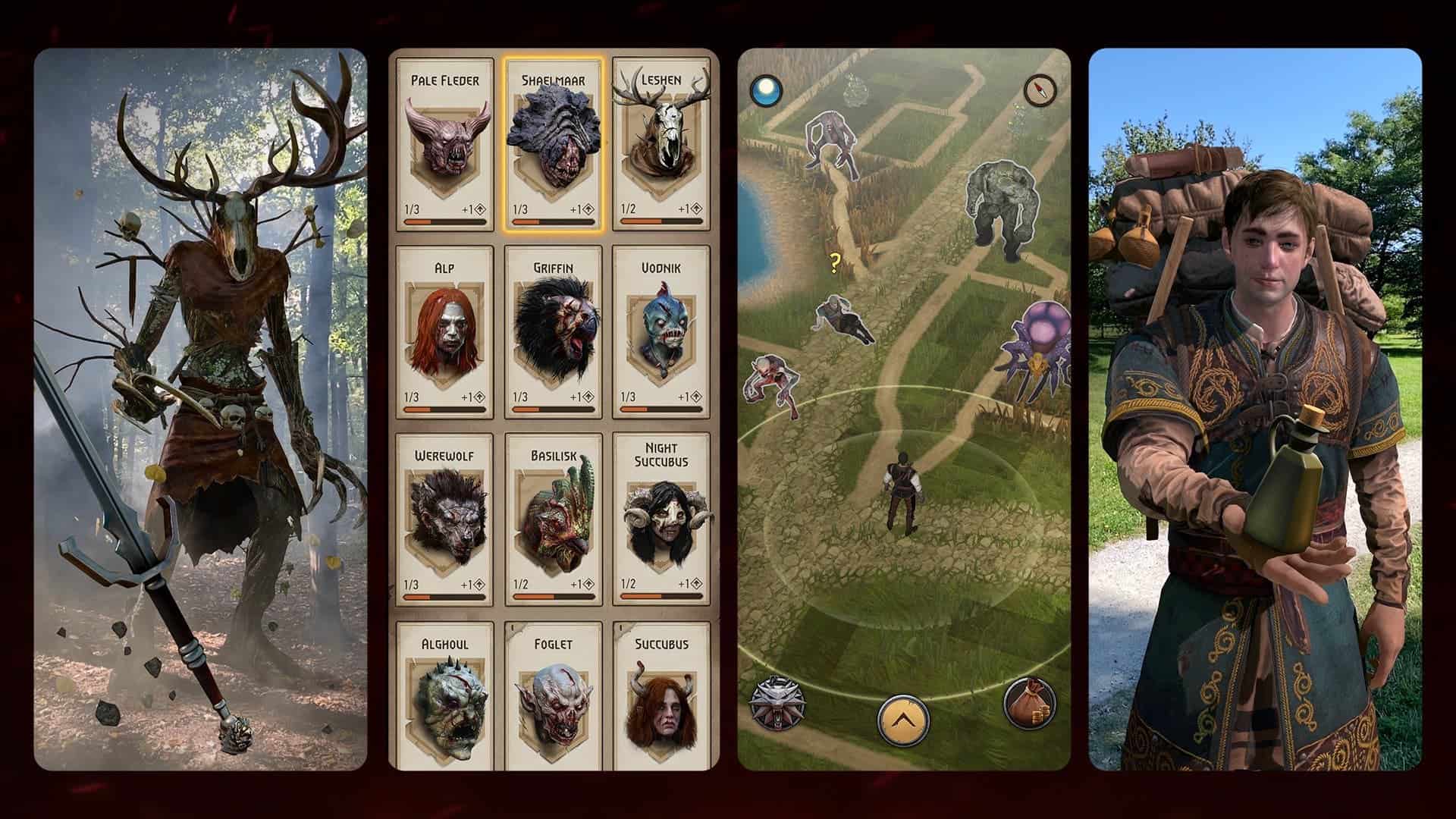 According to the official website, the player will have to fight gigantic, life-size monsters in first-person of course. As mentioned earlier, it offers RPG-inspired combat but in order to do that, you need to train your characters, brew potions, craft bombs, and choose the appropriate equipment. Sounds quite familiar to the Pokémon Go. With each beast you defeat, you will receive a trophy allowing you to grow a collection of the same.

We are also looking at story-driven quests which sounds quite interesting. Since the game takes place before the time of Geralt of Rivia, it would be interesting to see if we some easter eggs here and then. With that said, the game is still on the announcement phase and there is no information on when it will arrive at the mobile platform. The game should arrive on both Android and iOS operating systems.