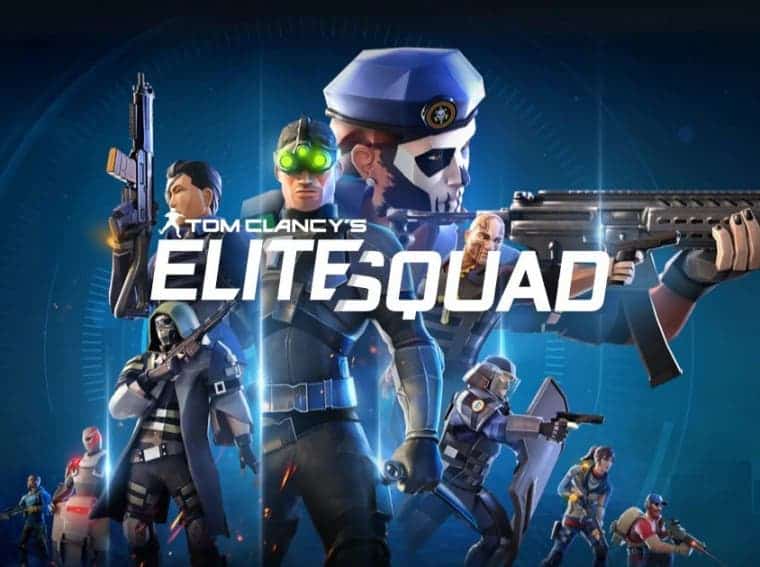 Tom Clancy’s Elite Squad now available for Android and iOS, but it’s not what you were expecting

Tom Clancy’s Elite Square is now available for Android and iOS platforms. The game generated a considerable “hype”, but now, we can see that it is exactly everything we didn’t want from Tom Clancy’s franchise: A generic strategic RPG with some “gacha” elements.

As soon as it was released, Tom Clancy’s Elite Squad was reviewed by some renowned sites like Pocket Games. The notes are quite below anything we’ve expected. Pocket Gamer has given the game 3 points out of 10. While Destruict iD, another renowned game-related site, has given 2 out of 5 stars to Tom Clancy’s Elite Squad. Among the criticisms, we can point several complaints regarding the bugs related to the game’s server. Moreover, we have a consensus here about the game’s generic gameplay.

Among Android users who downloaded the game on the Play Store, the discontentment is widespread. Many players criticize the game’s monetization system. According to them, it’s another game to join the list of “pay-to-win” games. To give a good example, we have a very archaic energy system, which limits your gameplay for a while.

Since its release, Tom Clancy’s Elite Square has been collecting a good amount of criticism. It’s a difficult game to recommend, however, if you’re a die-hard fan of Sam Fischer and miss the famous “Pandora Tomorrow” agent, then, you can try to play this game.