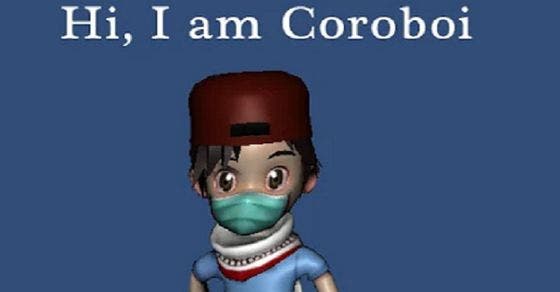 A 13-year-old student named “Baldeep Ninghoujam” designed a game that is based on the guidelines on COVID-19. A boy from a small city of India named Manipur. He built a game, not for the purpose of money but to help people. The name of the game is “Coroboi” and is available on Google Play Store.

If we talk about the game in the description the story of the game is defined. The story starts there is a boy who’s name is “Coroboi” from Manipur a city in India is stranded and wants to return home. The theme of the game is traditional, including the clothes boy is wearing also a Leirum Phee. He is also wearing a mask I think which is compulsory in this pandemic. Even it is in-game but this game is basically a guideline so the mask will be a must. It’s a running game in which you collect points and if police catch you there will be a fine of 5000 points.

Now if we talk about the boy who built a game. He is Baldeep from a strong IT and Mechanical Engineering family background. Because of this, the interest in computers built-in him too much. Because of his interest and with the help of others he developed a game. If we talk about whats he is doing these days he is studying 9th Class at Premier English School, Canchipur. 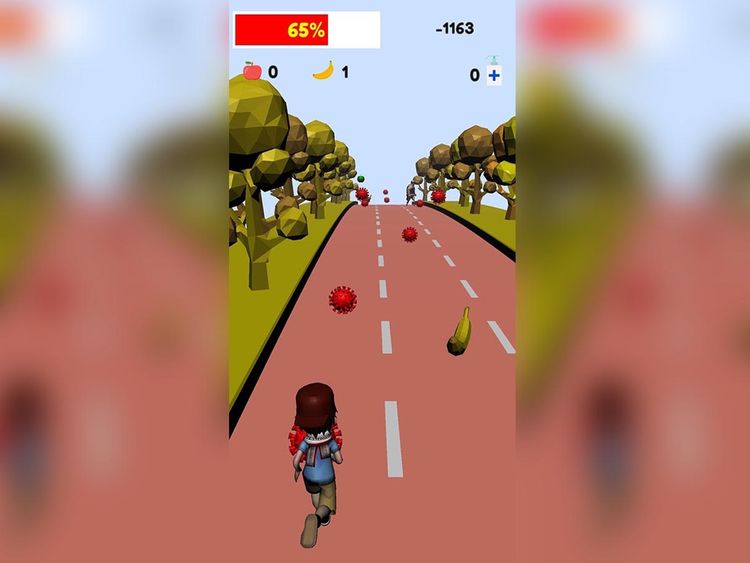 In this small age, he is an expert in many programming languages in which Javascript, PHP, JAVA, Kotlin are to name a few. Also, he is a freelancer and did work for many websites and companies. Baldeep wants to do something else. He wanted to be an ethical hacker. But he has more experience in AI and other technologies as well.

If you are wondering how the idea came to his mind. His uncle gave him an idea to build a gem on the coronavirus. The main purpose of this game is to give others the awareness about Covid-19 measures. Let’s see what will happen next. The game can be downloaded on Google Play Store.