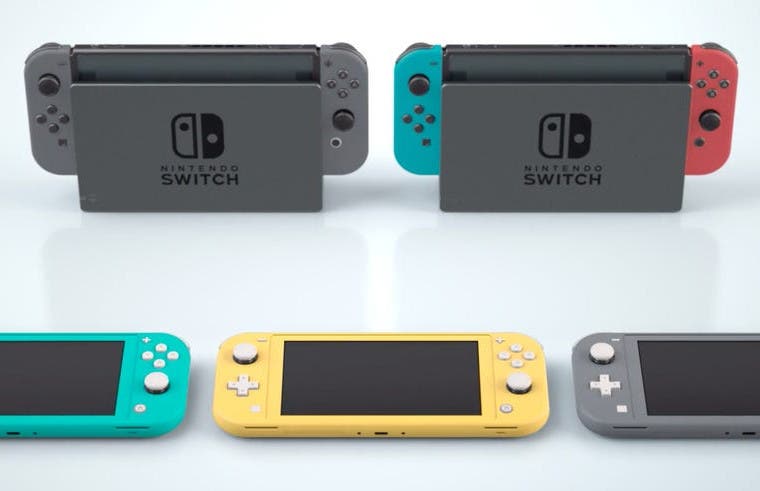 A New Nintendo Switch Model Is On The Way?

“Economic Daily News” has claimed something big. Yes, it is about a new Switch console. According to the report, Nintendo will start the production of a new Switch model later this year. And Nintendo is also planning to launch it in the first quarter next year.

In the same news, the publisher also talked about the upgradations. The new switch model will come with the improved display quality. Other Newspaper END claimed that the upcoming Nintendo Switch comes with a 4K display. 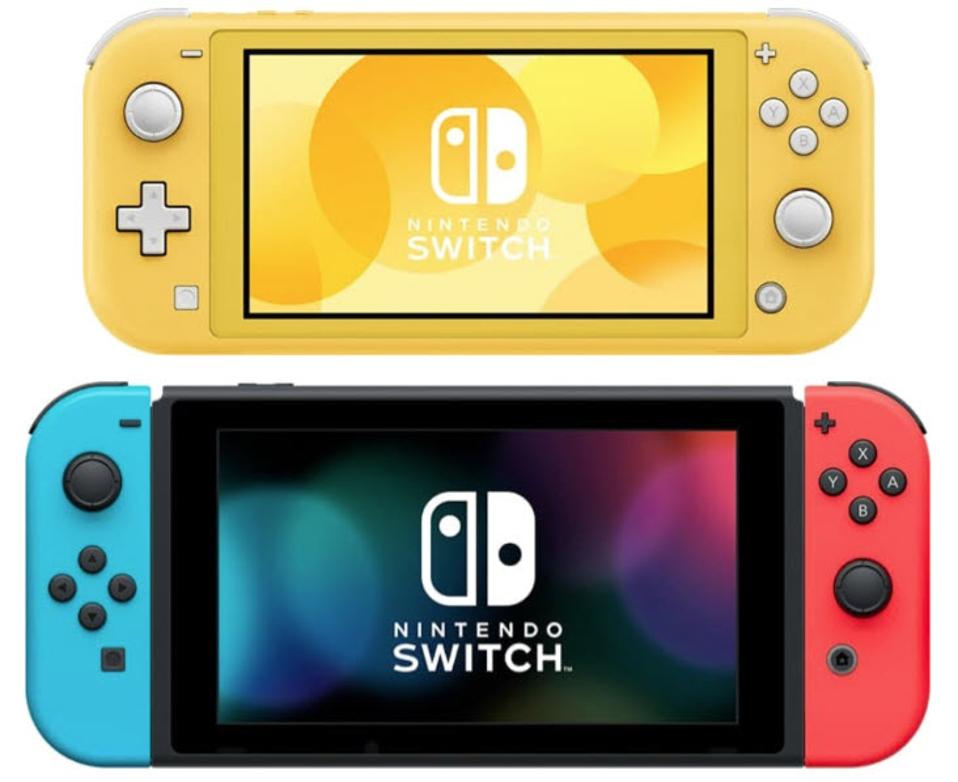 The whole story starts in the past year when some newspapers revealed that there would be a new model of the Nintendo switch. It is still rumors and leaks for now, but the sudden hints coming, I guess the news is getting legit day by day. Also, there is some news from Nintendo switch hardware manufacturers that we are building something new for something special. They mentioned that we will see the new hardware tech next year.

There was another news claimed in 2019 who said that Nintendo is planning a more powerful switch ever made. And in April, Nintendo updates switch’s firmware with an unannounced hardware model. From there we can guess something new is coming. The existing hardware plans will likely have been significantly disrupted by the COVID-19 pandemic. Then Nintendo resumed the shipping of switch consoles in Japan. There is a huge demand for hardware and switches itself. In the end, they sold almost 5.5M pants and units which is 160% more than the previous year. 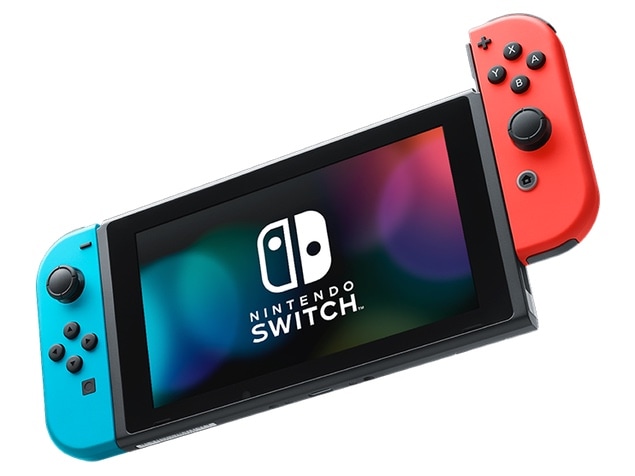 Nintendo Switch has big market demand. Currently, 102.63 million units have been sold. And after March 2017 to June 2020 61 million units were sold. Although, it is not the most console out there. I admit that Nintendo Switch is in a league of its own, with its exclusive titles but it has to step up the game. Sony is launching Play Station 5 with faster boot-up times. Whereas, Microsoft is catching up with the new Xbox.

Hence, it will be nice to see a new Nintendo Switch model which is much more powerful and comes with the latest features. What do you think of a new Switch? Would you like to see one? If yes, then what are the features you want in the new Switch?