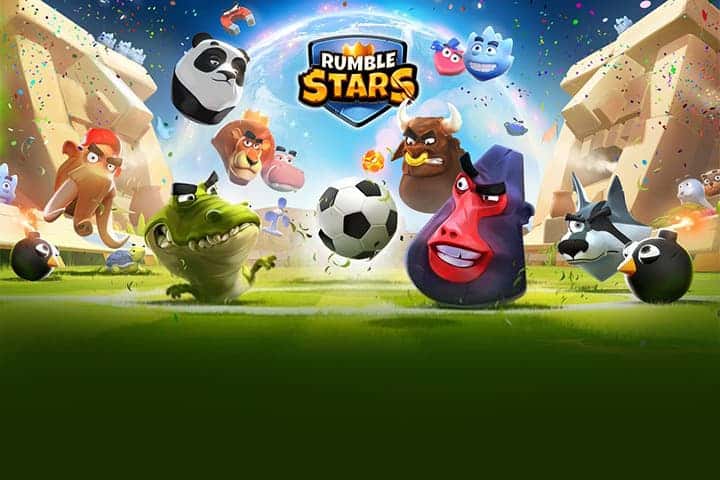 A popular game by the developers of “Frogmind” Studio named “Rumble Stars” is now going to have a big update. According to the studio, an update is going to launch in the next few days. The developers called it a big update in which means there is good news for players. After this update, there are a lot of features that will be added to the game that will allow you to earn more rewards in many ways.

Let’s talk about changes that will be brought in the game after the update. There are a lot of events, chests, and many more things. Silver, Golden, Super, and legendary chest will be available in the progression reward. There will also gold available for grabs. Players will also upgrade their profiles and get hundreds of rewards. The new event chest occasionally with the replacement of the mini-event chest. The good news is it will have double rewards.

Other than these things there is one more win streak special challenges for players in which they will accumulate a fixed number of victories without suffering defeat. If the players did this then their good time has started. They get the colossal chest, super chest, and an exclusive legendary chest.

The developers claimed that there will be more ways to unlock Pro and Superstar Rumblers for free. This will only happen with a mixture of regular events and challenges. The very main part of this update is that you can unlock a legendary rumbler, and you normally find it. The only difficult thing, for now, is to wait for an update. The game is going to change totally and gameplay speed will also be increased. The developers said by the time we will invent more things to change this game totally. 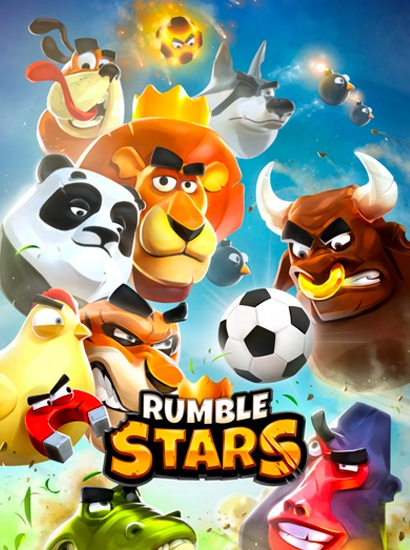 The Game “Rumbler Stars” is available on both of the devices Apple and Android. If you want to download it here’s the link to get the Game.

Read Also: Microsoft Is Here In The Support of “Epic Games” After Apple’s Threat
Source: PocketGamer