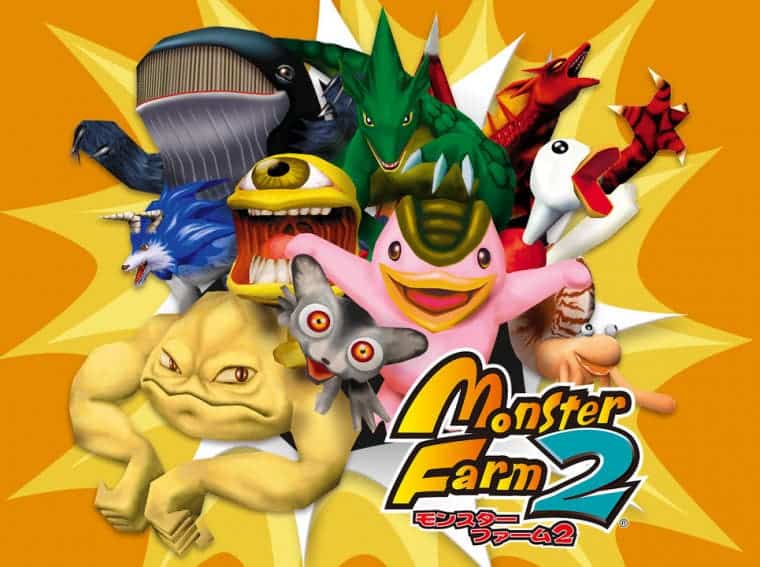 Monster Rancher is a popular game series that even gave birth to an Anime. Nostalgic fans have enough reasons to rejoice. After all, Monster Rancher 2 is coming for Android smartphones on September 17. However, it will be limited to Japan for now.

As you may wonder, Monster Rancher 2 is a direct port of the PlayStation One classic. The game is one of the first competitors to emerge for Pokemon. Monster Rancher 2 sees you collecting creatures and then battling them with other creatures at tournaments. Once you participate and win these tournaments, you’ll be prized with money and items, as well as fame and ranking points. With higher ranks, you’ll get bigger and better tournaments. For starters, it’s a RPG game.

You have more than 400 monsters to collect featuring unique designs. You’ll be able to appreciate these designs with better quality since the mobile port brings upscaled graphics.

Unfortunately, the game remains confirmed only for the Japan. Moreover, it’s hard to give an exact time frame for its release in the West. It’s not one of the most popular franchises in the west. However, we are sure that the studio would achieve a good revenue by launching it now. After the trend of collecting monsters never dies.