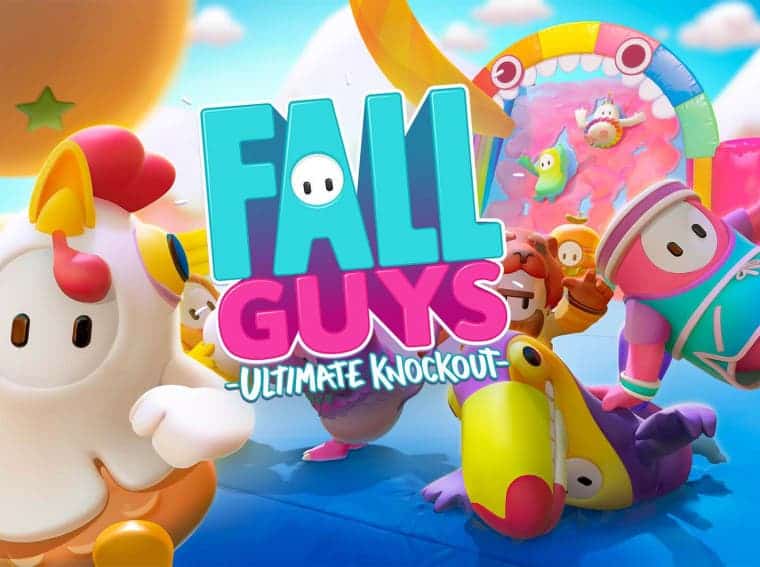 The gaming world has changed in August due to the arrival of a new, rather unique, battle-royale game dubbed Fall Guys. Mediatonics’ title quickly achieved a huge amount of players with its unique style and competitive gameplay. For starters, it’s a 60-player battle royale that sees you trying to take the lead of a crazy race with online opponents. There are a lot of obstacles and physics trying to prevent you from taking the crown. Since the game’s release, we’ve been a lot of rumors regarding the possible launch of the game on Nintendo Switch and other platforms. Just recently, we’ve got a leak about the mobile release of the game in China. 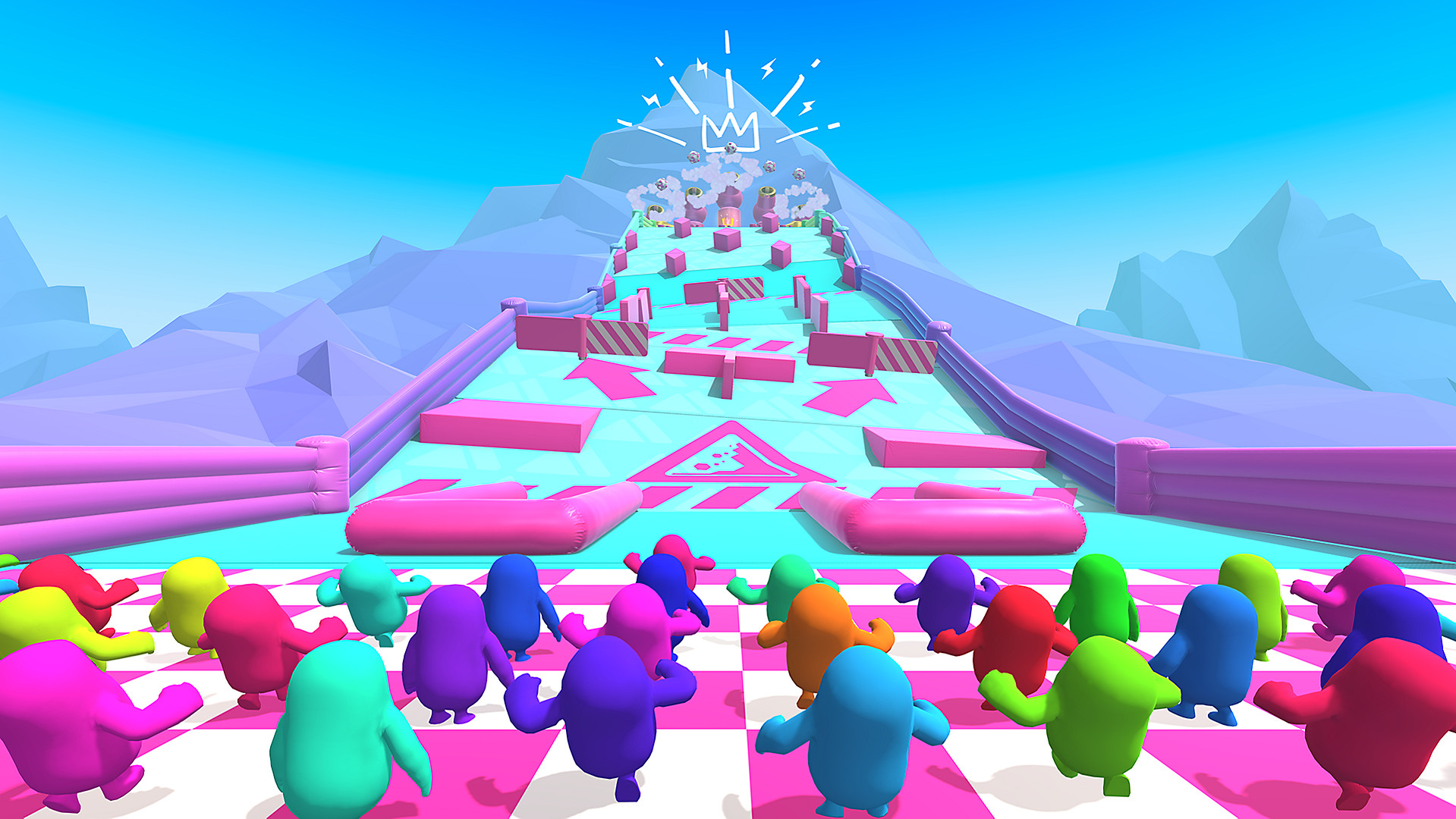 Some of these reports are promising, but Mediatonic states that it’s more focused “right now” on earning the trust of the community. For now, the developers want to build a solid base of players on PS4 and PC and provide them updates to keep the engagement. For now, the studio wants to make its name rather than just generating easy money from rushed ports. Joe Walsh, Fall Guys: Ultimate Knockout lead game design made the following statement during a recent stream hosted by Gary Whitta:

“Right now our real focus is on making the PlayStation and PC games as good as they possibly can be. We really have to build trust with the community now and make sure they believe that we can support this game and make it really good. So it’s our job now to be like, hey community – we know what you want and we’re listening and we’re working as hard as we can to try and fix it, and for us to just say, ‘now we’re going to just focus on bringing it to more platforms’, it’s not the right thing to do at this point in development.

That will make us more money, but that’s not what we want to do right now. The focus is on building that relationship with the community.”

Mediatonic states on its official FAQ that it would love to bring the game to other platforms further down the line and tell fans to let it know what it should release next. While the company’s claims state that we should be not holding our breath for a release on Switch, users have recently discovered Switch SDK support in the game’s files on Steam last week.

Read Also  GTA: The Trilogy – The Definitive Edition is going to be expensive, suggests retailer

In the end, you should not be holding your breath for the game on Switch. It will certainly come, but the company is not focused on it right now.