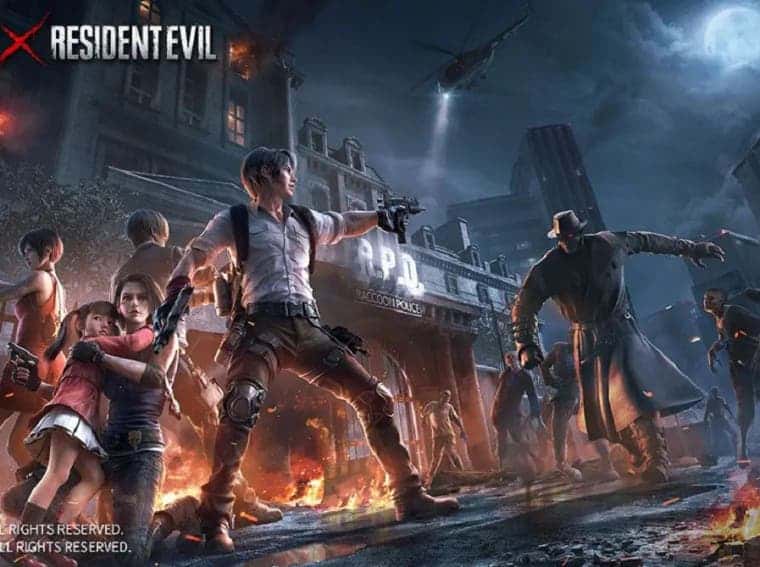 A couple of days ago we reported about the imminent LifeAfter event featuring Resident Evil content. NetEase has established an unprecedented partnership with Capcom to bring the latter’s popular survival horror franchise to its own horror game. The event is now live and will run until September 10th. If you’re a fan of the Resident Evil series, then you’ll be glad to know that you’ll be able to explore Resident Evil’s iconic Racoon Police Department.

Through the Police Station, the players will find all the plethora of iconic enemies from the RE series. This will include the Executioner Majini, G at Stage 2, Tyrant aka Mr. X, Nemesis, and of course, Zombies a lot of them! Just like on the Resident Evil 2 Remake, Mr. X will begin pursuing LifeAfter players as soon as they enter the building.

The event will also bring a huge plethora of new items. Once you’ve collected the biggest part of them, you’ll be able to share the news with your teammates and friends. As a result, you’ll receive even more rewards. So, betting on the community is a good way to achieve even more rewards during your campaign against Resident Evil enemies.

NetEase’s LifeAfter is available for both Android and iOS devices. It’s a free-to-play title with some in-app purchases.