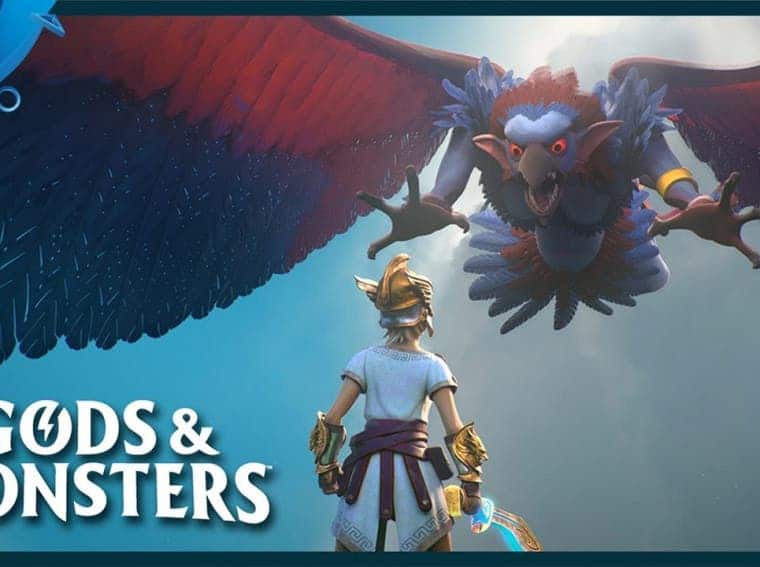 We already know the fact that Ubisoft is working on an open-world action-adventure game for the Nintendo Switch hybrid console. The game supposed to be called Gods & Monsters but it looks like it would go by a different name. This information comes from the Taiwan Digital Game Rating Committee. According to the classified, the game will be called Immortals: Fenyx Rising. It will arrive on multiple platforms such as Switch, PlayStation 4, Xbox One, and PC.

One of the industry analyst Daniel Ahmad also jumped in and confirmed the report. It is now safe to assume that the game will indeed be called Immortals: Fenyx Rising. The publisher should reveal more about the game in its upcoming Ubisoft Forward broadcast which will happen this September.

For those who’re unaware, Ubisoft Store also has a dedicated game page of the Gods and Monsters with the price tag and tentative release date. Well, the game seems to be up for pre-orders with a release date of 2020. The title comes with a price tag of $99.95. If you’re unaware, the title was originally announced back in E3 2019.

What to expect from Immortals Fenyx Rising! 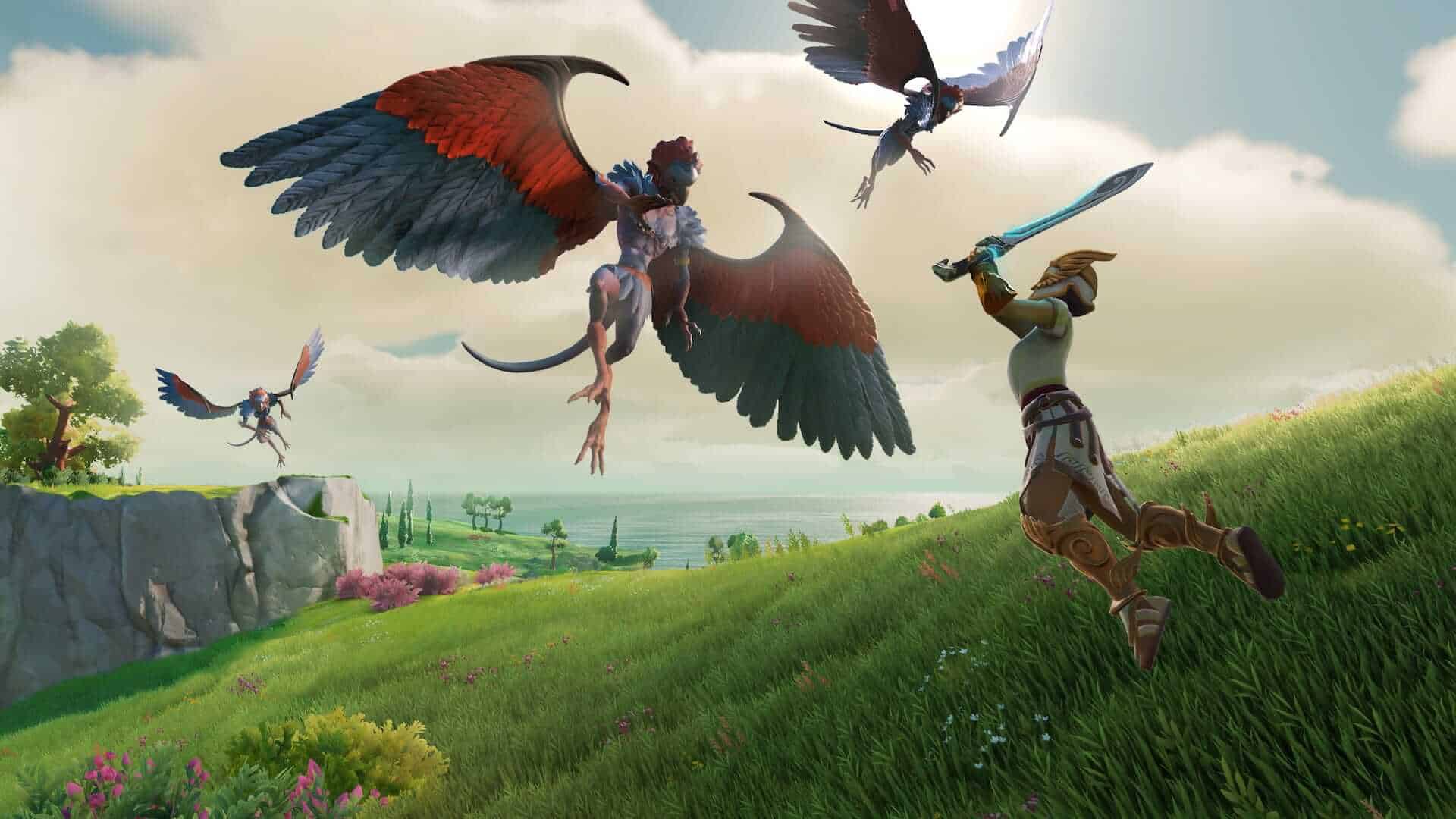 To recall, Immortals Fenyx Rising is an open-world action-adventure game that is filled with epic battles and quests. You can roam freely in the fantasy world and use extraordinary abilities against mythological monsters.