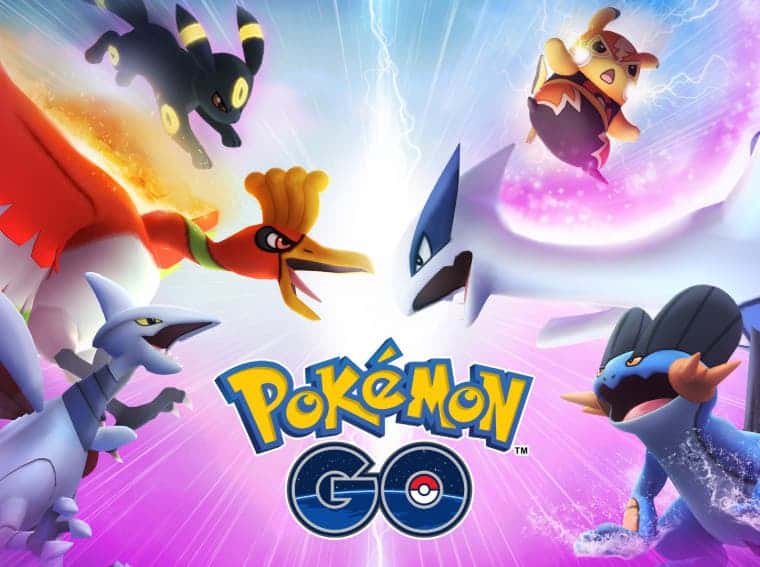 Several years have passed since the release of Pokemon Go, but the game still keeps a massive success with a strong community of players. In fact, Niantic managed to overcome one of the game’s big challenges this year in the light of the COVID-19 pandemic. Since Pokemon Go, is a game that relies on leaving home to capture Pokemons, the studio had to rethink its strategy to keep the engagement during the days of lockdown.

Now, bad news are coming for a slice of Pokemon players. Niantic announced that older iOS and Android devices will no longer be compatible with Pokemon Go following an upcoming update. The new update that changes the list of supported devices will arrive in October and will bump the game to version 0.189.

According to the company, the forthcoming update will affect players who have either an iPhone 5s, iPhone 6 and are running either iOS 10 or 11. On the Android side of the coin, the update will affect Android 5 smartphones. If you want to keep playing Pokemon Go, you’ll need to either update your software. The other possibility is upgrading to a new smartphone if your device does not support newer software versions.

Despite the bad news coming with the October update, players are currently enjoying the Mega September event. It encourages players to take part in as many Mega Raids as possible. 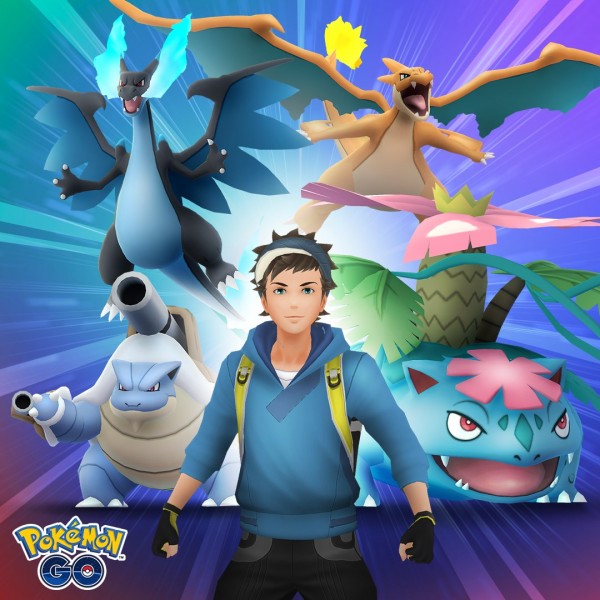 Niantic is also offering a limited-time bundle to attract more players for the ongoing event. The bundle will include 3 Remote Raid Passes that can be purchased for just 1 PokeCoin. The bundle will be available until September 30. Worth noting that players must have less than three in the first place before being able to buy any more.