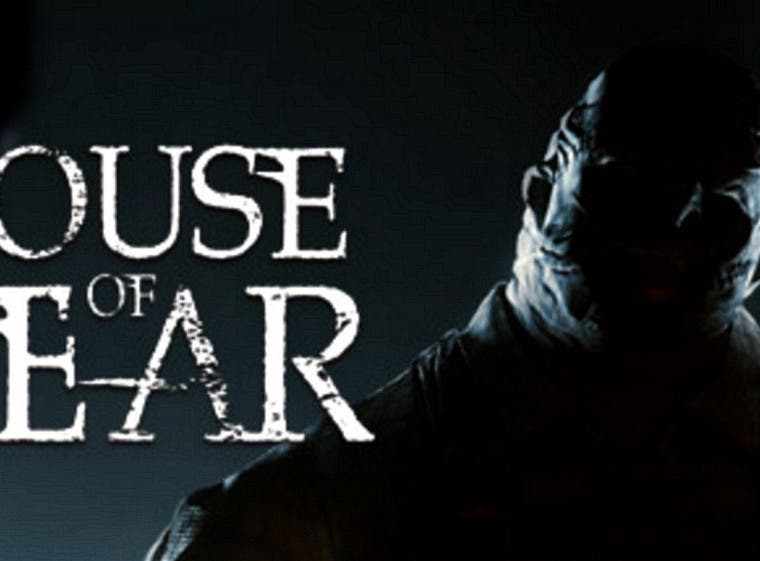 If you’re a fan of horror games, you’re probably aware of House of Fear. A nice horror game available for Android that offers a full-fledged offline campaign. It sees you alone in a home having to deal with traps and puzzles to escape from a dreadful monster. The game has a paid version, that does not include any kind of advertisement. If you want this version, then you should pick it before the next Sunday, September 13.

House of Fear recently got a sequel dubbed Another World. It’s impressively better than the first game, but if you want to experience the first title before playing the sequel, now it’s your chance! 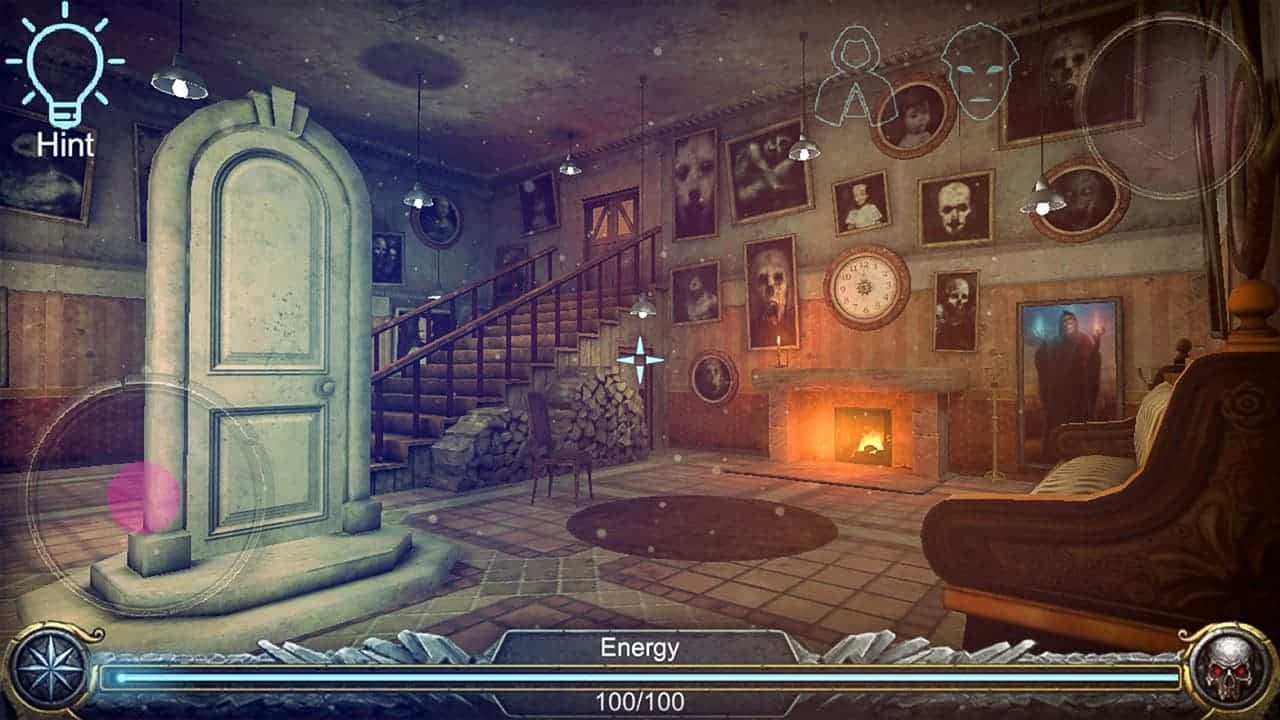 House of Fear creates a stunning 3D atmosphere that will resemble you some old school games in this genre. Interestingly enough, it’s the first 3D project coming from Escape Horror Games.

In this game, you can select the difficulty and the monster you’ll face. This latter detail may be a little disappointing since it eliminates the surprise element. However, the high difficulty and the puzzles scattered through the house will push your gameplay forward. The game does not take your hand, and you’ll be lost in the house several times trying to find a way to progress. The game is quite short and this lack of hints surely will delay your playthrough.