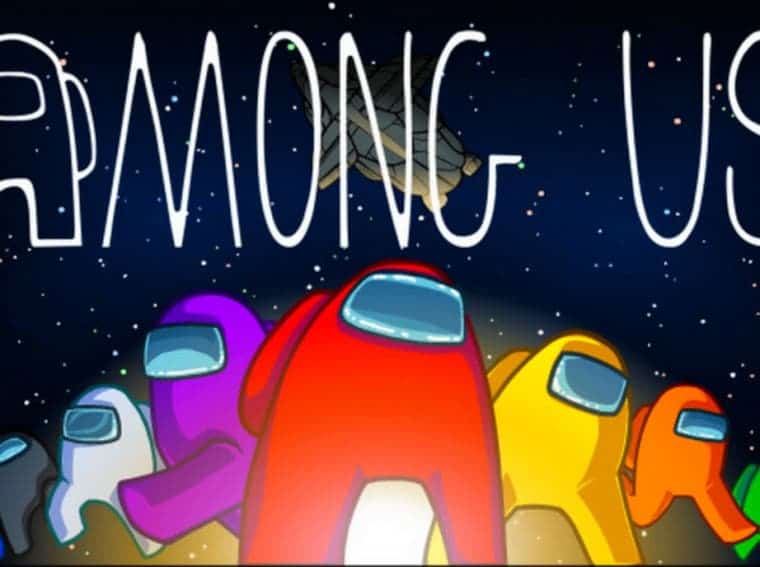 Among Us is trending on Twitch, available for Android and iOS

Among Us is quite an old game that is available for Android, iOS, and PCs since 2018. When it was launched, the game achieved a good amount of success, but it took two years to become viral.

In recent months, Among Us has become viral on Twitch. The game saw a growth of 9.000% during the past 90 days in the time users spent watching streams on the platform. The game downloads amount also increased a lot reaching 10 million amounts during August.

For those who have never heard anything about Among Us, this is a multiplayer games with up to 10 players in a Space Ship. Two of them are impostors and infiltrated assassins that can kill the other eight players. While the two folks need to kill all players and destroy the space ship The other players need to find out who are the impostors.

What is behind the game’s sudden success?

One of the reasons behind the game’s recent success, of course, may be related to the ongoing COVID-19 pandemic. During the past few months, more and more players entered the game segment due to the amount of entertainment it can provide during the quarantine. However, the reunion of streamers on the PC version also is one of the factors behind the success of the game. Many and many Twitch streamers have been making live streams for the game betting on distinct ways to play it. Among the novelties, we have the use of Discord during the matches. Through Discord, players are able to hear each other during the investigation. This greatly expanded the amount of interaction between players during every match.

The mobile version of the game is as fun as the Desktop version. The biggest plus is that players on Android and iOS can get it for free. However, if you want to experience the game in all its fun, we recommend you downloading Discord to mount private sessions with your friends.