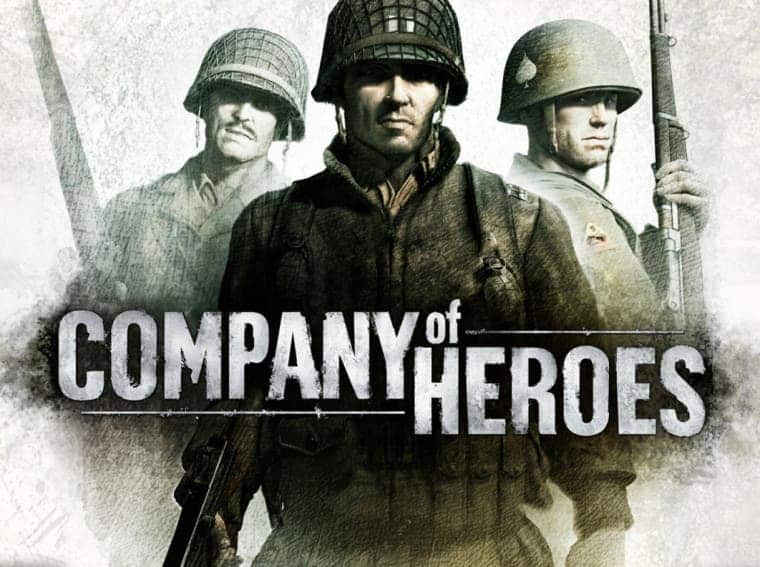 Company of Heroes now available for Android and iOS devices

Fans of War-themed strategic games rejoice! Company of Heroes is finally landing on Android and iOS platforms. The game is a port of the PC version and until now was only available for iPad.

As aforementioned, Company of Heroes is a Strategy game in real-time developed by Relic Entertainment. It has been brought to mobile devices thanks to the talented developers at Feral Interactive. For those unaware, Feral Interactive is behind successful ports like Grid Auto Sport, Tropic, and ROME Total War. Unfortunately, the price of the game isn’t the most attractive for players that never heard of it. The game costs around $20 which is a universal price tag for all platforms where it is available. However, players in the US-based Play Store can buy it for $13.99. If you’re a die-hard fan of the genre and world war thematic stuff, then this price stands for a full game without in-app purchase elements. However, if you’re not interested in playing it right now, just wait for a possible price cut to $13 in the next few months.

Since the game is a direct port of a Desktop version it is quite demanding. Of course, the company lists specs that will run the game in the most stable rate. You’ll need to test it on your device to know if it runs properly. Requiring a Snapdragon 835 or above, does not mean that your mid-range phone will not run it. For instance, in 2020 we have some mid-range chipsets that offer more performance than the 2017’s flagship SoC.

Read Also  A3: Still Alive coming for Android and iOS